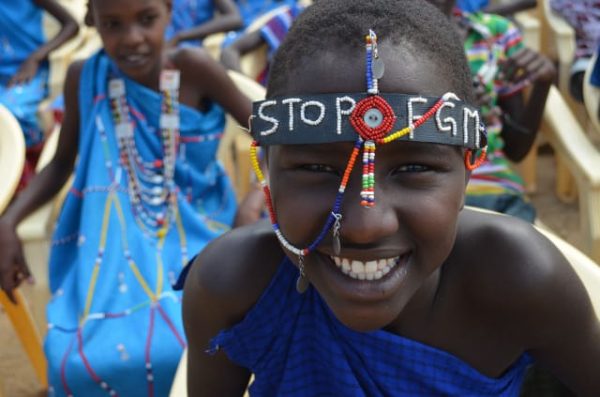 Many people think that traditional African customs that subject women to inhumane treatments no longer exist. They believe that these practices are long gone.

But a recent BBC documentary on trokosi, the centuries old traditional religious practice found in parts of Ghana, Benin, and Togo, has reignited a passionate debate about the abuse of women in many traditional African customs. The face of the documentary, 27-year-old Brigitte Sossou Perenyi.

At the age of 7, Brigitte entered the trokosi system. Under the traditional religious practice, girls are forced to live and serve in shrines, some for the rest of their lives – to “pay” for the sins of family members and keep away the wrath of the gods.

One priest in the Volta region of Ghana, Torgbi Abiaeu, told Thompson Reuters Foundation, “When we practised trokosi, we were cut off from the world. We didn’t know what was happening elsewhere until ING came. They told us trokosi was against the law and that women were human beings and needed to be treated as equal. We hadn’t heard that women needed to be treated as equal.”

Many women still live under trokosi and are yet to be liberated.

Below are two other traditional African practices that continue to subject women to inhumane practices. 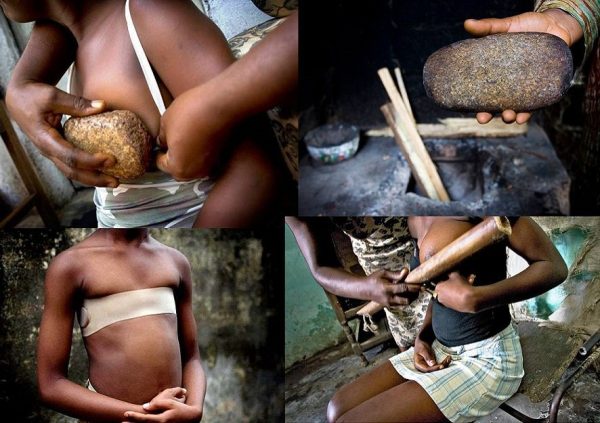 Breast ironing is the pounding and massaging of a girl’s breasts to stop them from developing. It is practised mainly in West and Central Africa – Benin, Chad, Ivory Coast, Guinea-Bissau, Guinea-Conakry, Kenya, Togo and Zimbabwe – as well as Cameroon and South Africa. Mothers or female relatives usually use hard or heated objects including stones, spatulas and pestles to flatten the breast.

The German development agency GIZ and the National Network of Aunties (RENATA), a Cameroon-based nongovernmental organization found out that 25 percent of the 5,000 girls and women interviewed in a 2005 survey had been subjected to some form of breast ironing.

FGM is the ritual cutting or removal of some or all of the external female genitalia in order to control women’s sexuality to ensure purity, modesty and beauty. Although efforts to ban the practice have been ongoing for decades, the practice remains, even among African communities in the U.S.

Last year, a Michigan-based doctor was arrested and two others faced genital mutilation charges in the U.S. In fact, experts believe the practice has been slowly picking up speed across the country; FGM cases have apparently tripled since 1990. 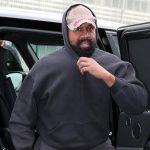 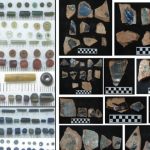