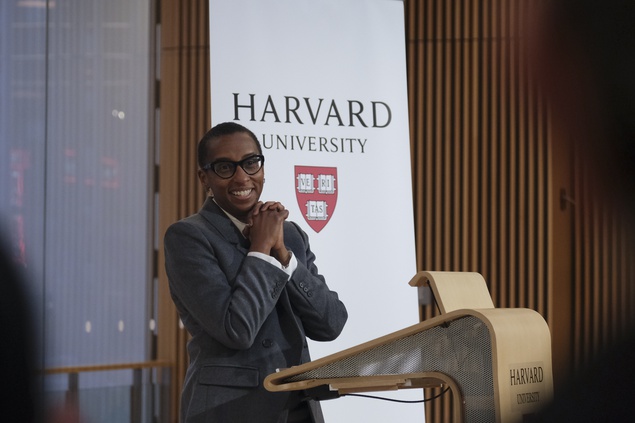 In a step that is long overdue, Harvard University has allegedly named its first Black president.

Claudine Gay was named Harvard’s 30th president on December 15, according to the Harvard Gazette.

ALSO READ:  Inspiring: 18-Year-Old Philadelphia Teen Who Was Once Homeless Gets Full Ride To Harvard

According to CNN, this is the second time a woman has held the position at the Massachusetts school.

The publication also indicates that Gay will succeed current President Lawrence S. Bacow, who announced his retirement in June 2022.

“Claudine is a person of bedrock integrity,” said Bacow in a statement via The Harvard Gazette. “She will provide Harvard with the strong moral compass necessary to lead this great university. The search committee has made an inspired choice for our 30th president. Under Claudine Gay’s leadership, Harvard’s future is very bright.”

Gay also shared a statement via The Harvard Gazette:

“I am humbled by the confidence that the governing boards have placed in me and by the prospect of succeeding President Bacow in leading this remarkable institution. It has been a privilege to work with Larry over the last five years. He has shown me that leadership isn’t about one person. It’s about all of us, moving forward together, and that’s a lesson I take with me into this next journey.”

Gay served as the Edgerley Family Dean of Harvard’s Faculty of Arts and Sciences before being named president of the Ivy League college, according to The Harvard Gazette.

She holds a bachelor’s degree from Stanford and a Ph.D. in government from Harvard. She was also an assistant professor and tenured associate professor at Stanford before being hired by the university in 2006.

“The quality that stood out about Professor Hinton, that I think really moved us toward his selection was that he openly admitted his humanity,” said Director of the Hinton Society and Advisory Dean, Anthony V. D’Amico at the time in a statement. “There are times when people fail, and we saw one of his qualities is that he would fall in terms of his research or clinical practice, or in terms of his science, and he wouldn’t give up. And I think that that [is the] kind of tenacity and fortitude, courage, that students want to be reminded of.” 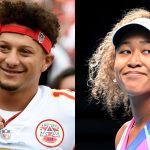