Football is one of the most lucrative sports in the world. According to conservative estimates, the business is worth approximately $600 billion, accounting for 43% of the total global financial sports market.

Football teams spend millions of dollars each year to sign new players and pay their salaries and wages. Christiano Ronaldo and Lionel Messi are among the highest-paid athletes in the world.

Below are the richest African players in 2022. 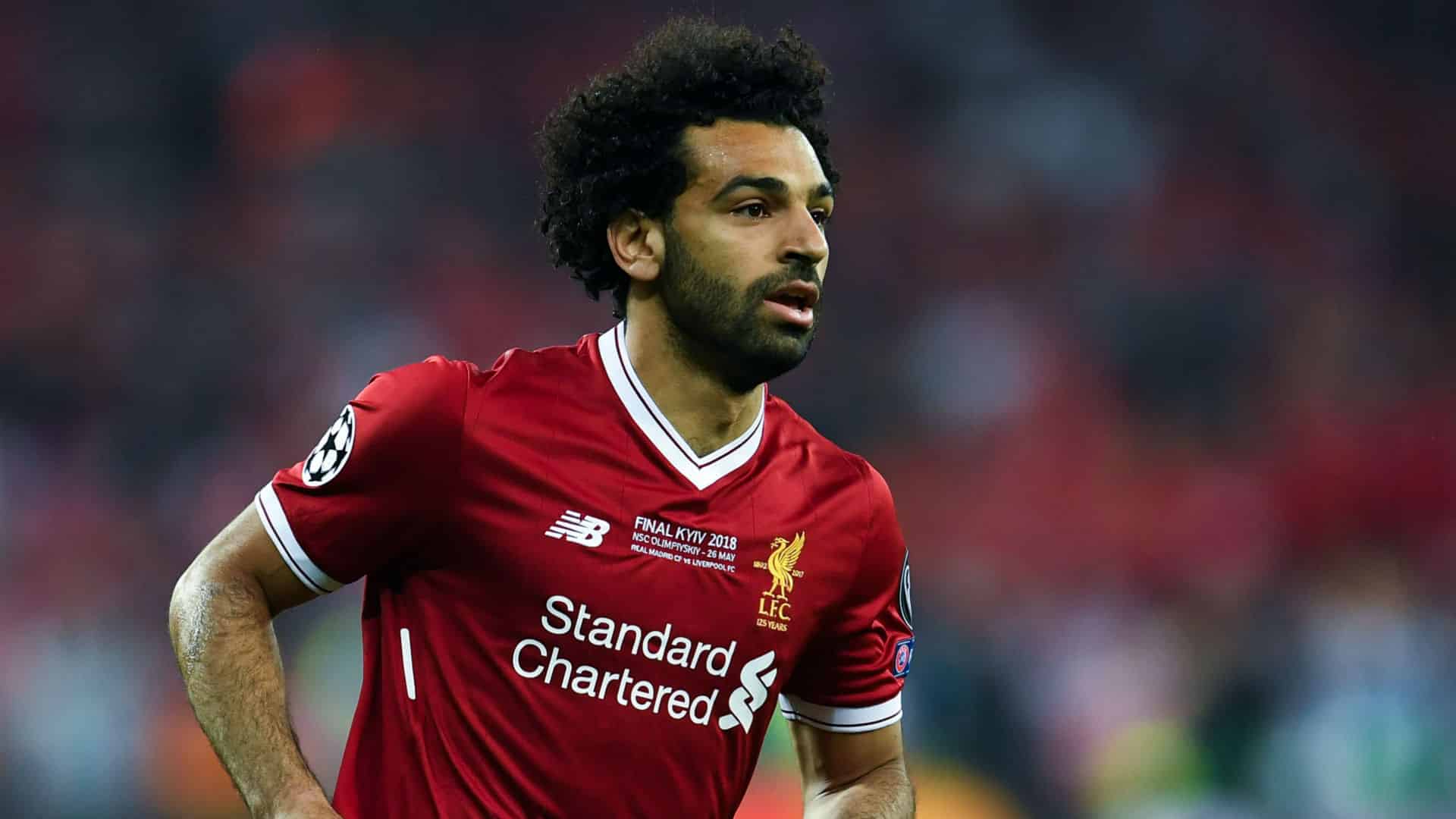 Mohamed Salah, sometimes known as the Egyptian King, is widely regarded as one of the most important footballers in Africa and the Arab world. His goal-scoring ability has won him the hearts of Liverpool fans all over the world. The Liverpool star was signed from AS Roma and has since motivated the team to multiple victories, including the EUFA Champions League. He also led Egypt to the Africa Cup of Nations finals, when they were defeated by Senegal. He also failed to lead Egypt to the World Cup in Qatar. The Egyptian star is said to be worth $90 million.

Mohamed Salah Hamed Mahrous Ghaly was born on June 15th of 1992 in Nagrig, Basyoun, Egypt. He was raised in a Muslim household alongside his brother, Nasr. He became interested in football at the age of 7.

Kalidou Koulibaly formerly played for Napoli in Italy before joining Chelsea. He has established himself as one of the world’s greatest center defenders. Chelsea signed him as a result of his outstanding performance at Napoli. He led Senegal to the World Cup in Qatar and inspired the squad to the round of 16 before being eliminated by England. Throughout his football career, he has amassed a net worth of $40 million. 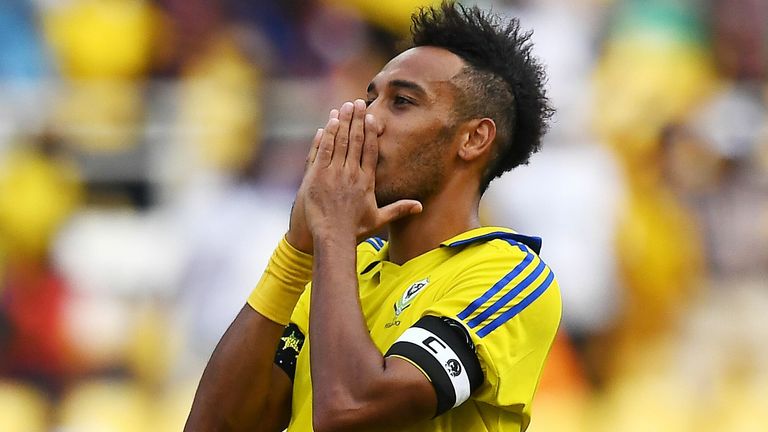 Pierre-Emerick Aubameyang has a net worth of $50 million, according to Celebrity Net Worth. The Gabonese player rose to prominence while playing for Dortmund in Germany before being signed by Barcelona, Arsenal, and now Chelsea. The former Arsenal captain was once the highest-paid footballer in England’s Premier League.

Despite a strong showing at the Africa Cup of Nations, the Chelsea star failed to lead his team to World Cup qualification. Aubameyang was born in June 1989 in Laval, France. He represented France at the under-21 level before going on to represent Gabon at the under-23 and senior levels, scoring 25 goals.

Senegal won their first Africa Cup of Nations trophy under his leadership, and they qualified for the World Cup in Qatar. He suffered an injury just days before the World Cup and was forced to withdraw from the competition.

During his time at Liverpool, he led the club to multiple titles, including the Champions League and the World Club Championship. Mane departed Liverpool to join German heavyweights Bayern Munich, where he is reputedly valued at $25 million.

Mane was born in Bambali, Sédhiou, Senegal on April 10, 1992. His father, an Islamic priest, discouraged him from playing football, but he pursued it as a career nevertheless. He moved to Dakar at the age of 15 to pursue his career goals. 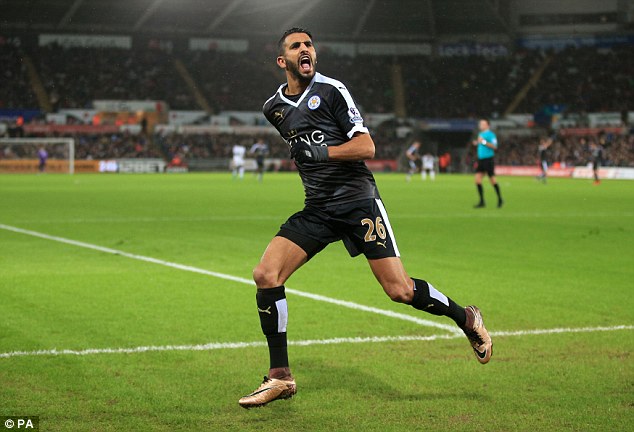 Riyad Mahrez, who is from Algeria, rose to prominence while playing for Leicester City. In 2016, he was a member of the team that overcame all odds to win the English Premier League.

He was later signed by Manchester City for $61 million, making him one of the most expensive players in Africa. Mahrez, who was born on February 21, 1991, in Sarcelles, France, has an estimated net worth of $21 million, according to livesportworld.com. 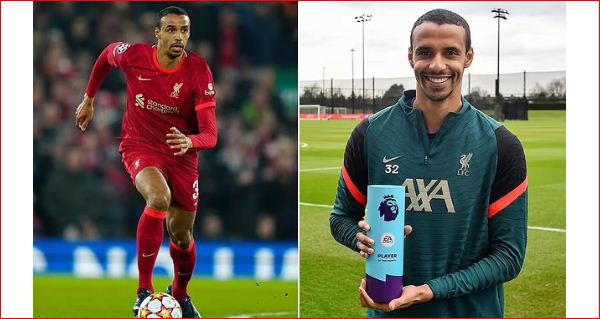 He was born in Bochum, North Rhine-Westphalia, to a German mother and Jean Matip, a former Cameroonian player. Joel Matip began his professional career with SC Weitmar 45 in Germany.

Joel Matip is a Liverpool player. Despite his excellent form, Cameroon did not select him for the World Cup. According to Sportbrief, the intimidating defender has a net worth of $20 million and earns roughly $7,280,000 every year. 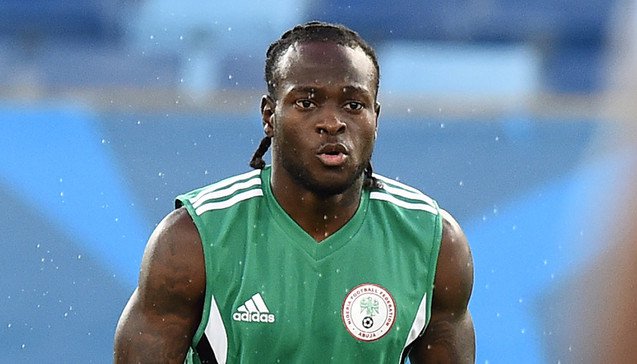 Victor Moses made a name for himself while playing in the English Premier League and got signed by Spartak Moscow. He played for Chelsea and Inter Milan before joining Spartak Moscow.

He is among the highest-earning African footballers with an estimated net worth of around $44 million. 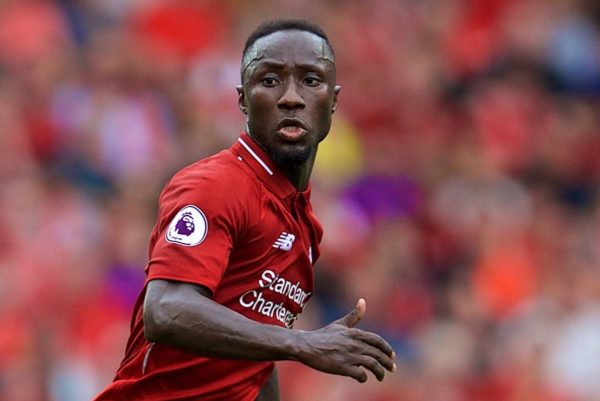 Naby Keita is one of the wealthiest African footballers playing for both Liverpool and Guinea. He joined the English giants from RB Leipzig in 2018. Since then, he has been central to Liverpool’s success. This has also seen him accumulate a massive fortune, around $39 million.

Idrissa Gana Gueye just returned to Everton after leaving Paris Saint-Germain. He returned to Everton on a two-year contract after spending three years there from 2016 to 2019. According to Sportbrief, the Senegalese national has a net worth of around $20 million, with his primary sources of wealth being his salaries, endorsements, and bonuses. 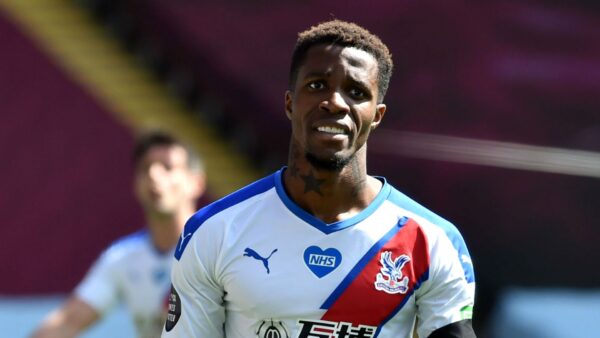 Zaha is an attacker for Crystal Palace in the Premier League and the Ivory Coast national team. He was born in Ivory Coast but spent his childhood in England. In 2012, he made his England national team debut. He transferred to Ivory Coast ahead of the 2017 Africa Cup of Nations. Zaha has an estimated net worth of $20 million.