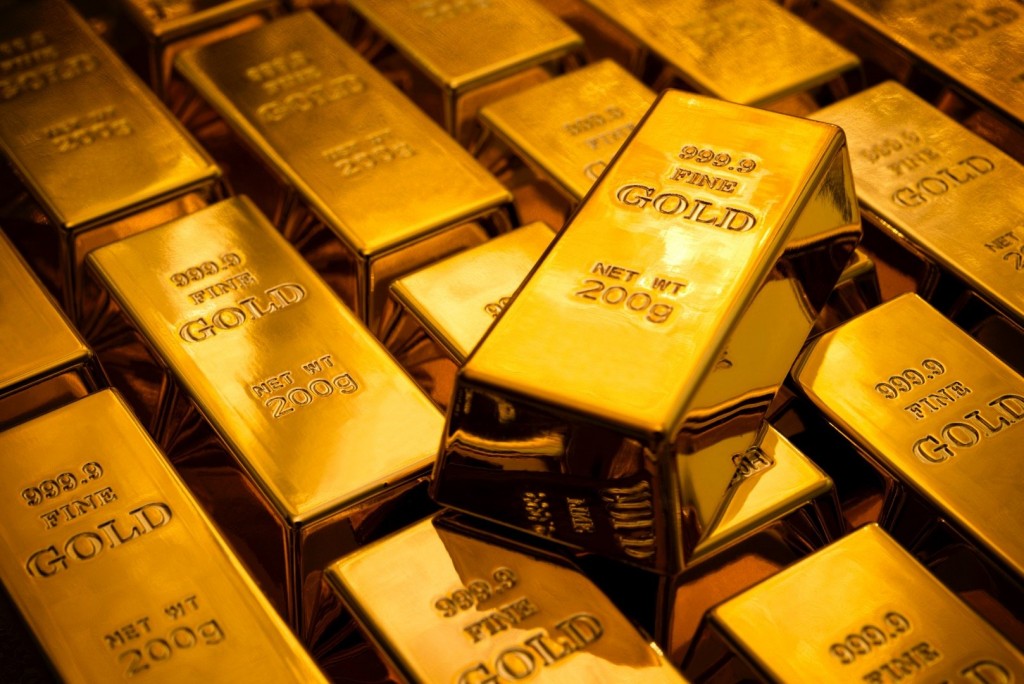 Following weeks of depreciation of the Ghanaian currency, Ghana plans to purchase oil using gold rather than US dollars, according to a Facebook post by the country’s Vice President, Dr. Mahamadu Bawumia.

ALSO READ:  What Is Usher’s Net Worth? Facts About The American Singer

The Vice President stated in a Facebook post that the move is intended to address dwindling foreign currency reserves caused by high demand for dollars by oil importers. He went on to say that if the plan is implemented in the first quarter of 2023, it “will fundamentally change our balance of payments and significantly reduce our currency’s persistent depreciation.”

According to him, using gold will no longer have a direct impact on fuel or utility prices because no domestic sellers will require foreign exchange to import oil products. He went on to say that the move, which he refers to as the “barter of gold for oil,” represents a significant structural shift.

“The demand for foreign exchange by oil importers in the face of dwindling foreign exchange reserves results in the cedi depreciating and rising living costs with higher prices for fuel, transportation, utilities, and so on,” he explained. “To address this challenge, the government is negotiating a new policy regime under which our gold reserves (rather than US dollar reserves) will be used to purchase oil products.”

According to Reuters, Ghana’s move is unusual, and such deals typically involve an oil-producing country receiving non-oil goods rather than the opposite. Ghana is one of the world’s oil producers, but it relies heavily on imported refined crude.

Ghana is currently negotiating a $3 billion bailout package with the International Monetary Fund. The country hopes to reach a staff-level agreement before the end of the year. 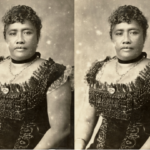 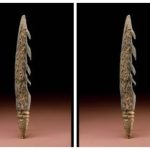