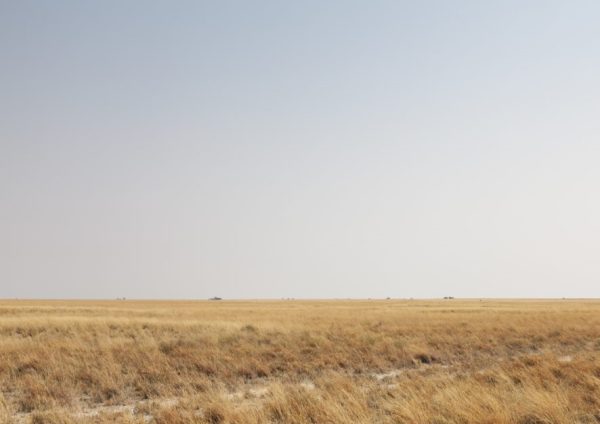 Archaeologists have discovered evidence that modern humans originated on land off the Zambezi River in Botswana. Modern people are thought to have lived here for at least 70,000 years. According to the Guardian, the site was also the original home of early men in Africa some 200,000 years ago.

As a result of difficult climate conditions and bad rainfall patterns, modern humans were forced to shift to new regions from the site. Prof. Vanessa Hayes, a geneticist and senior author on the study at the Garvan Institute of Medical Scholarly in Sydney, stated that modern humans began in Africa 200,000 years ago, but the research community was unclear of the precise site they stayed.

ALSO READ:  Queen Pokou: Founder Of Baoule Tribe, Sacrificed Her Son To Save Her People

The conclusion was unequivocal: present-day Botswana was the ancestral home location of all modern humans who eked out a living. The researchers reached this conclusion by analyzing 1,217 samples of mitochondrial DNA, which is the genetic material found in the tiny battery-like mitochondria found in most cells.

ALSO READ:  La Casa Minima, A Tiny Home In Buenos Aires That Reveals Argentina's Erasure Of Its Slave Past
Loading...

The researchers examined DNA samples from South Africans, including the Khoisan, a tribe whose language is heavy on click consonants and who are traditional foragers. The researchers drew the modern human ancestry from DNA collected exclusively from mother to child and passed down through generations.

According to the findings, which was published in the journal Nature, the contemporary human family tree could be traced back to settlers in Namibia, Botswana, and Zimbabwe. The researchers supplemented their findings by investigating the geological, archaeological, and ancient relics associated with the region at the time.

Prof. Hayes stated that they discovered a body of water the size of New Zealand called Makgadikgadi in the area. She claims that the water became extinct over time, resulting in the area becoming a wetland over 200, 000 years ago.

She said that the contemporary human diaspora to other parts of the planet began around 130,000 years ago in northeastern areas with lush land and good rainfall patterns. However, 20,000 years later, as the monsoon pattern switched to the south-west, the north-east colony experienced another large migration. According to Prof. Hayes, those who settled in the north-east became farmers, while those who traveled south-west became foragers.

She believes anyone who labels them as the first human explorers is correct. On the basis of DNA samples, several experts have expressed reservations about tying Botswana to the ancient home of modern humans.

Chris Stringer, a human origins specialist at the Natural History Museum in London, advised the researchers to be cautious about drawing conclusions from present DNA distributions and being too certain about the location of the original habitat.

He claimed that the conclusion’s weakness was the method of inference, in which scholars rely on one specific region, stone tool, or remains to draw a generalized judgment. He went on to say that studying male inherited Y chromosomes will lead to the conclusion that Y-carrying ancestors originated in West Africa. 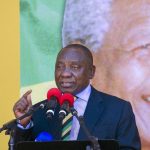