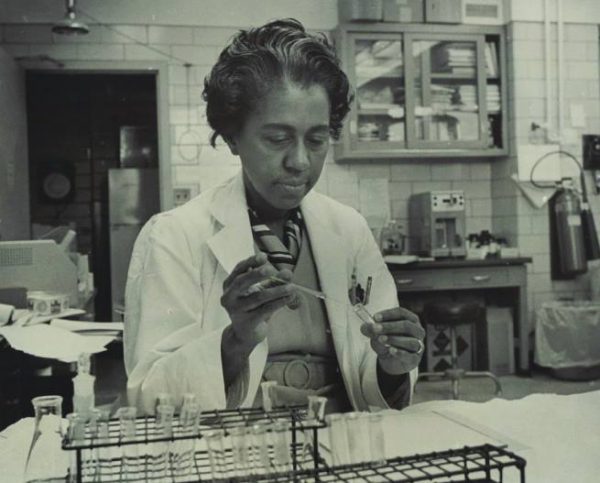 The prevailing social upheavals shaped the lives of many women in the early 1900s. Many African-American women were denied their dreams due to World War II, the Great Depression, school segregation, lack of voting rights, and other factors.

However, this did not prevent Marie Daly from becoming the first African-American woman to earn a doctorate in chemistry in the United States in 1947. When she was younger, she was fascinated by science. According to Advanced Science News, this was not an accident. Her parents were avid readers who cared deeply about education. They were intentional in instilling a love of science in Daly. They surrounded her with scientific books.

Her father, who once attended Cornell University, had to abandon his plans to earn a degree in chemistry due to financial constraints. The library at Daly’s grandmother’s house provided her with ample opportunity to shape her scientific fantasies.

Daly, who was born in Queens, New York in 1921, attended Hunter College High School, an all-girls school in Manhattan. She had a lot of help from her family and teachers in pursuing her chemistry dreams.

Daly decided to pursue a Ph.D. because there were few opportunities for women at the time. Her plan was to work as a laboratory assistant and tutor to save money for a dream that her father was unable to realize.

Following World War II, many men were forced to leave their jobs to fight in the war, resulting in a labor shortage. During this time, Daly was awarded a fellowship that allowed her to work in Dr. Mary Caldwell’s lab at Columbia University. Daly received her doctorate from Columbia University in 1947, where she studied chemicals used by the body to digest food. She was the first Black woman in the United States to earn a Ph.D. in chemistry.

Daly later taught physical science at Howard University in Washington, D.C., from 1947 to 1948. The American Cancer Society awarded her a post-doctoral fellowship to the Rockefeller Institute of Medicine. While there, she collaborated with Alfred Mirsky, a pioneer in microbiology, to study the composition and metabolism of the cell nucleus.

Daly conducted research on the causes of heart attacks with Dr. Quentin B. Deming of Columbia University in 1955. The two discovered that hypertension was a risk factor for atherosclerosis, which is the buildup of fats and cholesterol in the artery wall. They were “the first to discover the link between high cholesterol and clogged arteries, laying the foundation for our understanding of how heart attacks occur and can be prevented,” according to Advanced Science News.

Daly also investigated how cigarette smoking could harm the heart and lungs, as well as how sugar contributed to hypertension.

She was instrumental in using her influence and position to break down the barriers that prevented African-American women from achieving higher levels of success in science. In fact, she established a scholarship for minority students studying science at Queens College in New York in 1988. 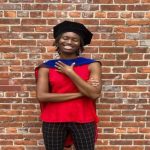 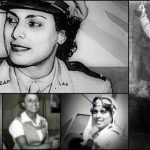