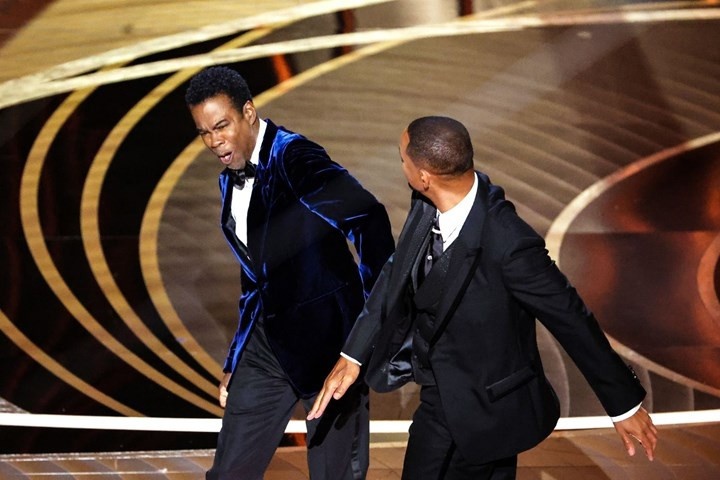 Will Smith discussed the notorious slap at the 2022 Academy Awards with Trevor Noah on Monday night. Smith described his decision to slap Chris Rick as “horrific” in his first major sit-down interview since the event, and he now believes it will have an impact on his next ventures. On “The Daily Show,” he explained that the incident was caused by “bottled rage.”

“That was a horrific night, as you can imagine. There’s many nuances and complexities to it, but at the end of the day, I just, I lost it,” Smith said while promoting his forthcoming film “Emancipation” on the show. “And I guess what I would say, you just never know what somebody is going through,” he said. “I was going through something that night. Not that that justifies my behavior at all.”

What bothers the 54-year-old actor the most is that his actions made it “challenging for other people.” “And it’s as though I got the concept of ‘hurt people hurt people,'” Smith added. Noah mentioned Smith’s 2021 memoir, in which he discussed his childhood fear of battle and fear of fighting. “It was a variety of things,” Smith replied. “You know, it was the little boy who saw his father beat up his mother. All of that just erupted in that one moment.”

The “King Richard” star said that the moment was “not who I want to be.” “I understand how shocking that was for people …. That was a rage that had been bottled for a really long time. But I understand the pain,” he said.

The Academy of Motion Picture Arts and Sciences barred Smith from attending the Academy Awards for ten years in April after he smacked Rock during the ceremony. Rock was on stage at the Oscars to present the prize for best documentary feature when he made a joke about Smith’s wife Jada Pinkett Smith’s alopecia. Smith walked up to the stage and hit Rock before returning to his seat and yelling, “Keep my wife’s name out of your f***ing mouth!” 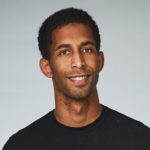 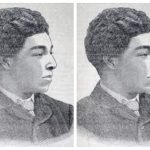