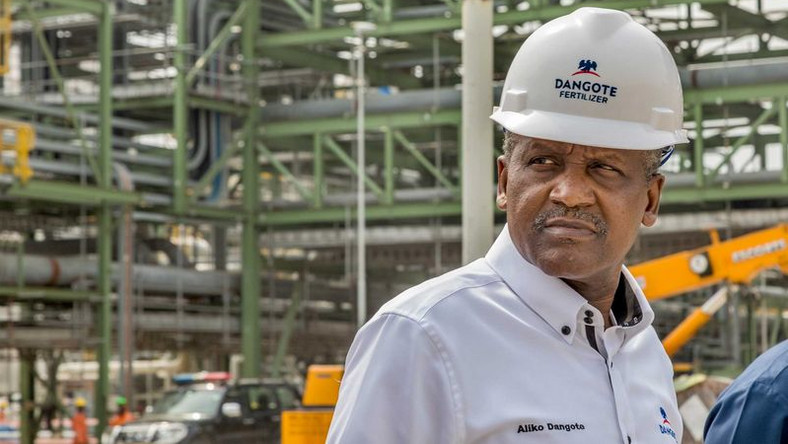 Following a significant $200 million gain in October, one of Africa’s wealthiest individuals saw a $1.5 billion increase in net worth in November 2022. Aliko Dangote is the world’s 81st richest man, with a net worth of $19.1 billion.

His net worth increased by $1.5 billion in November, according to the Bloomberg Billionaires Index, which measures and compares the fortunes of the world’s 500 richest people. This prevented losses of $611 million in the first few months of 2022, which is a pretty impressive feat.

The increase in wealth revealed in November is attributed to a rise in Dangote Cement Plc stock prices, which reported a profit after several months of poor performance. Many people were impressed by the performance of this Dangote company affiliate and the profit it generated overall.

Aliko Dangote’s 86% ownership of Dangote Cement, valued at $8.64 billion, contributed significantly to his wealth. His growing fortune is also due to his $5 billion fertilizer factory, which can produce up to 2.8 million metric tons of urea per year.

The Nigerian billionaire joined Abdul Samad Rabiu in seeing a significant increase in his fortune this year, with a billion-dollar increase in net worth that erased his year-to-date wealth loss of $611 million at the start of the month.

Aliko Dangote stated that his investment will create 300,000 jobs in Nigeria as he continues to strategically invest in his sugar industry in accordance with the objectives of the Nigeria Sugar Master Plan. The Dangote Group, a large economic empire that primarily deals in industrial and food products, is West Africa’s most valuable company and one of Nigeria’s top private employers.

Many entrepreneurs will be inspired by Aliko Dangote’s story of starting his company from the ground up. He borrowed $3,000 from his uncle shortly after graduating from college at the age of 21 in order to import and sell food products in Nigeria. He was successful, and he was able to repay the debt completely within three months of operations. But Dangote did not stop at selling local commodities; he had bigger goals in mind, such as building a global corporation, and he has gone on to become one of the greatest African success stories of our time. 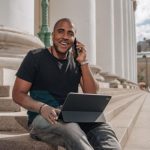 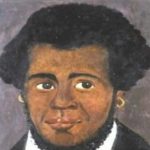