Georgia Tech sophomore Quincy Howard’s life will be easier now that he has won a brand-new Mini Cooper as well as $35,750 on “Wheel of Fortune” on Monday night. According to WRDW, Howard won the money after finishing first in the popular television game show’s current “college week” series.

During the final round, Howard’s puzzle category was “People.” And the college student managed to get the correct answer – “Kids at play” – in less than ten seconds. After correctly answering the question, Howard was taken aback when Pat Sajak revealed his prize: a Mini Cooper.

Howard’s winnings would probably not come as a surprise to those who know him as his school system also said he was the Class of 2021 valedictorian, FOX 5 Atlanta reported. 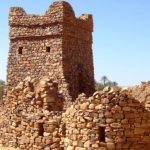 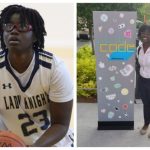