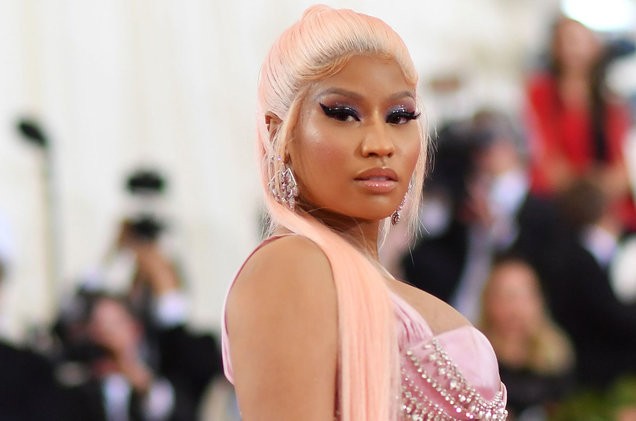 Onika Tanya Maraj-Petty (born December 8, 1982), better known as Nicki Minaj, was born in Trinidad and now lives in the United States. She is well-known for her eclectic musical tastes, dynamic rapping style, alter egos, and accents. Her powerful demeanor, complete with colorful wigs and provocative attire, complemented her music.

Nicki Minaj was born on December 8, 1982, in Port of Spain, Trinidad and Tobago, in the Saint James district. Her father was Robert Maraj, a financial executive and occasional gospel musician of Douglas ancestry. Her mother, Carol Maraj, is also an Afro-Trinidadian gospel singer. Carol worked in the payroll and accounting departments during Minaj’s formative years. Minaj’s father, an aggressive man with an alcohol and crack cocaine addiction, set fire to their home in December 1987. She has a younger sister named Ming, a younger brother named Micaiah, and an older brother named Jelani as siblings.

Minaj grew up in Saint James, Jamaica, with her grandmother, older brother, Jelani, and 11 other cousins. Carol Maraj, Minaj’s mother, worked in a variety of jobs in Saint James before receiving her green card at the age of 24. She left Minaj and Jelani in Trinidad with their grandmother and later moved to New York City’s Bronx to attend Monroe College. Carol finally bought her own home on 147th Street in South Jamaica, Queens, when Minaj was five years old, and moved Minaj and Jelani in with her and their father. Minaj was accepted to the performing and visual arts-focused Fiorello H. LaGuardia High School of Music and Art after passing her audition.

Minaj began her career as a backup singer for up-and-coming rap artists in New York City. Her Myspace profile, which included videos of her work, was discovered by a local record label. Rapper Lil Wayne eventually became aware of Minaj, and the two collaborated on a few mixtapes, the first of which was released in 2007, Playtime Is Over. Minaj’s popularity grew as more mixtapes were released, and she was named Female Artist of the Year at the Underground Music Awards the following year.

In 2009, she signed a deal with Wayne’s label, Young Money Entertainment. Pink Friday, her debut album with Young Money, debuted at number one on the Billboard 200 chart in 2010. It contained explicit sexual content, as was typical of Minaj’s work, and she reveled in the shock value of her work. The title of the album also alluded to the singer’s love of the color pink, which she used to name her albums and later consumer goods such as the Pink Friday perfume and Pink Pill speakers.

A variety of pop songs, including the number-one single “Starships,” were included on Minaj’s second album, Pink Friday: Roman Reloaded, which was released in 2012. The following year, Minaj served as a judge on the reality television show American Idol. Her passionate, direct judging style, as well as her frequent disagreements with another judge, Mariah Carey, sparked controversy. Nicki Minaj left the show after one season. She also made history in 2013 by becoming the first female rapper to have 44 appearances on the Billboard Hot 100 chart.

The Pinkprint, her third studio album, was released in 2014. It was notable for having a number of breakup songs, including “Anaconda,” a return to her earlier rap style. The 2018 album Queen features collaborations with artists like Eminem and the Weeknd.

In addition to singing, Minaj occasionally performed in films. Two of her credits are The Other Woman (2014) and Barbershop: The Next Cut (2016). She provided voices for the animated films The Angry Birds Movie 2 and Ice Age: Continental Drift (2012).

Minaj and Petty got married in October 2019. She revealed that she was expecting a child in July 2020. On September 30, 2020, Minaj and Petty welcomed their son as their first child. Meek Mill and Safaree Samuels, both rappers, were once Minaj’s boyfriends. Early in 2017, she split up with the rapper Meek Mill.

She was nominated twice for “Best Rap Album” in 2014. He has won the MTV Video Music Award for Best Hip-Hop Video and once for Best Female Video. Since the list’s establishment in 2007, Minaj is the first woman to have appeared on it. Between 2011 and 2014, she made four consecutive appearances.

As the first woman to appear on MTV’s Annual Hottest MC List since its debut in 2007, Minaj made history in 2010 by becoming the first female solo artist to have seven songs simultaneously charting on the Billboard Hot 100. On the Rolling Stone master ranking of the “Kings of Hip Hop,” which is based on record sales and social media analytics, Minaj was rated sixth in 2011. She is the only rapper to have won the BET Award for Best Female Hip-Hop Artist seven times in a row. With 44 entries, Minaj tied Mariah Carey for seventh place among all female artists on the Billboard Hot 100 in 2013, becoming the most-charted female rapper at the time.

Her and Karol G’s joint song, “Tusa,” was nominated for two Latin Grammys in 2019. After spending 25 weeks at the top of the Argentine Hot 100 singles chart, the song broke a record. With her collaboration with 6ix9ine in 2020, Minaj became the second female rapper to repeatedly chart at number one on the Hot 100. She became the second female to top the charts since Lauryn Hill in 1998. She was also the most-streamed female rapper on Spotify in that same year. The music video for “Anaconda” hit one billion views on YouTube in 2021, making it the first female rapper solo song to do so.

Minaj is the first female rapper to have eight music videos on YouTube with more than one billion views total across all credits. She and Rihanna are the only two female singers with eight music videos that have received more than one billion views. She was included in the 2016 Time 100 list of the world’s most influential people. Nicki Minaj was also depicted on one of the issue’s physical covers. She was the only female rapper on Complex’s list of the top ten rappers of the decade of the 2010s, where she was ranked eighth. In 2014, Complex named her the “Best Rapper Alive.”

In addition to having her own fragrance brand, she has headlined numerous endorsement deals and advertising campaigns, including those for MAC Cosmetics, Adidas Originals, and Pepsi. She owns stock in the streaming service Tidal.

Nicki Minaj is one of the best-selling music artists, with 100 million records sold worldwide. According to the analysis made from different sources online, Nicki Minaj has an estimated net worth of $130 million. 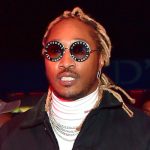 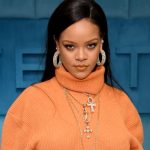