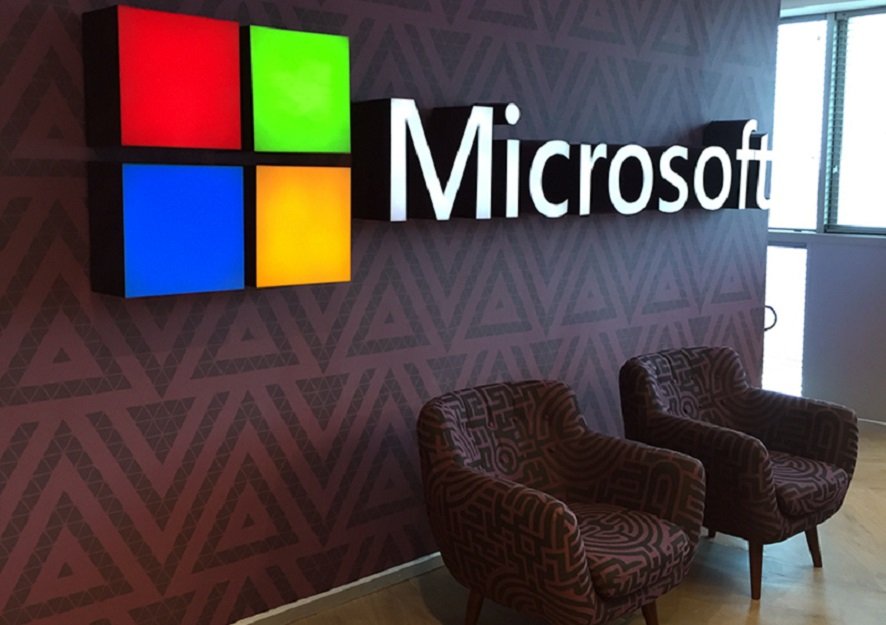 Microsoft has laid off nearly 1,000 employees worldwide amid fears of a recession.

The layoffs represent less than half of 1 percent of the company’s 221,000 employees globally, ABC News reports.

According to Business Insider, the job cuts affect everything from Microsoft’s Xbox console gaming division to its cutting-edge Microsoft Strategic Missions and Technology organization.

Some former employees have now taken to Twitter to confirm the unfortunate news, with even KC Lemson, a longtime employee and product manager in the office of the Chief Technology Officer sharing that she was affected.

The news comes as shares of the tech company fell nearly 30 percent over the past year amid persistent inflation and decreased demand for products as people return to their offices.

In a statement, Microsoft executives said: ‘Like all companies, we evaluate our business priorities on a regular basis, and make structural adjustments accordingly.

‘We will continue to invest in our business and hire in key growth areas in the year ahead.’

With the announcement, Microsoft is just the latest company to cut its workforce amid rampant inflation.

Microsoft executives previously announced in July that it was laying off less than 1 percent of its workforce and significantly slow hiring, as its revenue fell short of investor expectations.

The company recorded only $51.9 billion in revenue during the second quarter of the year but was expected to rake in $52.4 billion.

It had previously recorded blockbuster growth during the COVID pandemic when consumers and businesses turned to its products as they shifted to a work-from-home model. 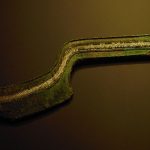 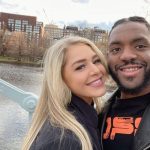