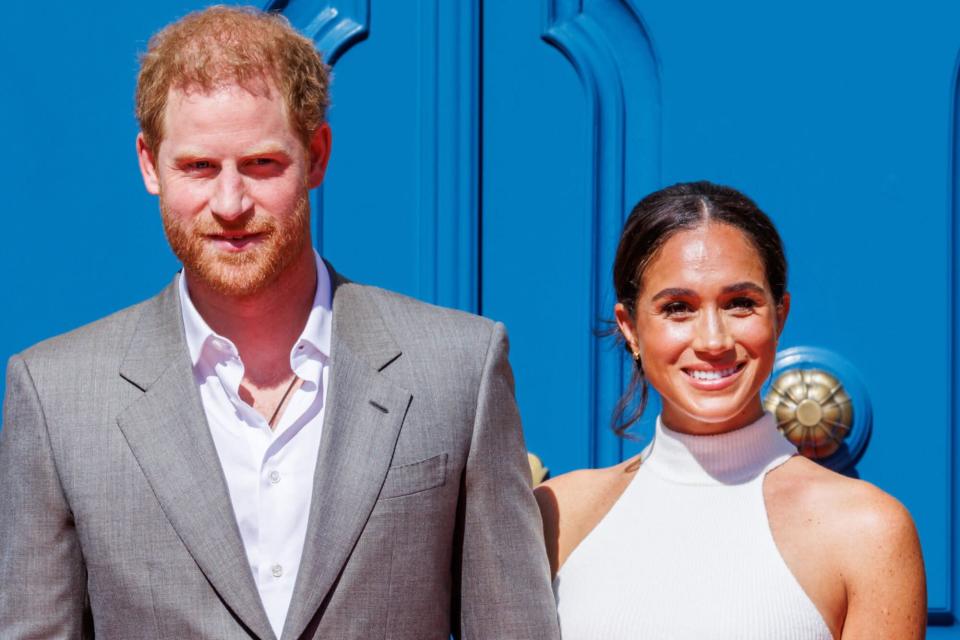 The Duke and Duchess of Sussex watched Jack perform Wednesday night, October 5, at the Santa Barbara Bowl, an outdoor venue that was packed.

They watched the show from a special section cordoned off from the masses, with 10 other people. In the pictures, she can be seen in between Meghan and Harry, and the rest of the members of her band. Harry and Meghan reportedly let down their guards during the show, dancing and swaying to the music. Harry and Meghan were standing as he wrapped his arm around her waist. 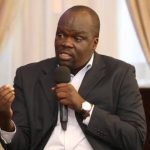 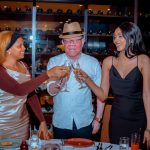