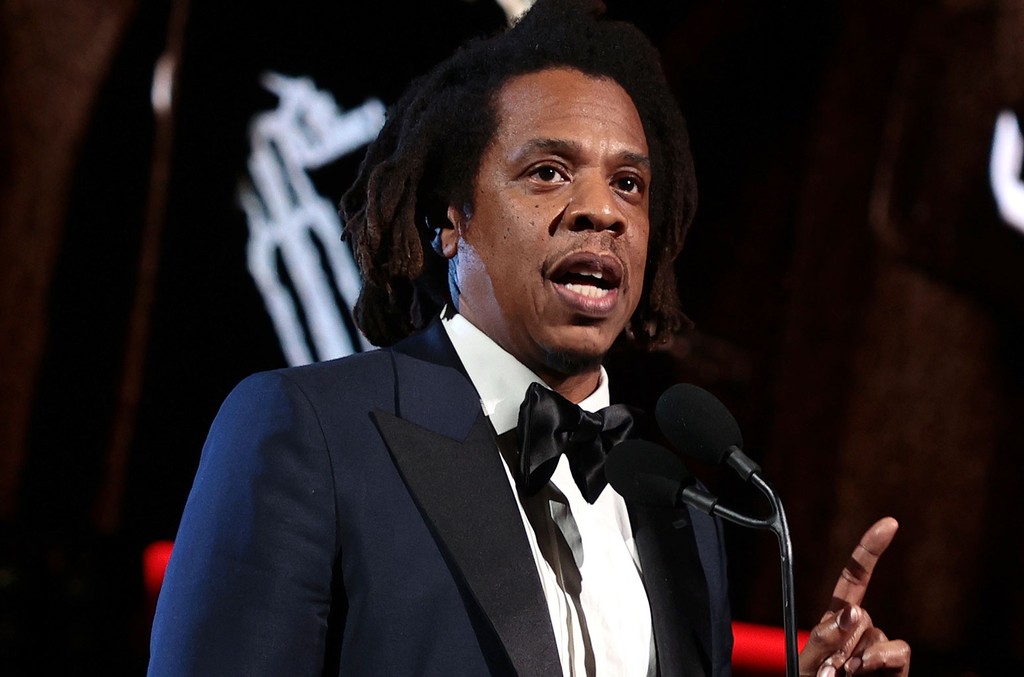 Jay-Z allegedly made an offer to Bacardi that they may refuse in 2021.

According to TMZ, the Hip-Hop billionaire offered the corporation $1.5 billion to buy out D’Usse completely.

A lawsuit between Jay-Z and the company could cost more than $2 billion.

The rapper is also said to be questioning the veracity of Bacardi’s valuations and seeking financial transparency.

“According to docs, Jay’s company, SC Liquor, exercised its right to a buyout about a year ago. Under their agreement, Bacardi now has to ‘negotiate in good faith to come up with a fair price for Jay’s stake in D’Ussé,” TMZ reports.

At the time, both parties’ valuations for Jay-stake Z’s purportedly differed significantly.

According to the report, Bacardi believes Jay-portion Z’s is worth $460 million, but the millionaire believes it is worth far more.

According to court documents obtained by TMZ, Jay-Z claims that Bacardi influenced the decision of a third party engaged to appraise the brand.

The appraiser’s exact valuation is uncertain.

The rapper is also claimed to be asking the court to overturn the outcome of arbitration between the parties involved when the transaction was decided.

According to a statement supplied to TMZ, Bacardi maintains their assessment.

According to TMZ, a hearing has been scheduled for Thursday, December 2 in New York City. 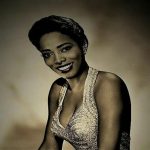