Zimbabwe’s President Emmerson Mnangagwa on Friday launched the ruling ZANU-PF party’s manifesto ahead of the elections scheduled for July, urging unity after several of his allies lost primary polls. 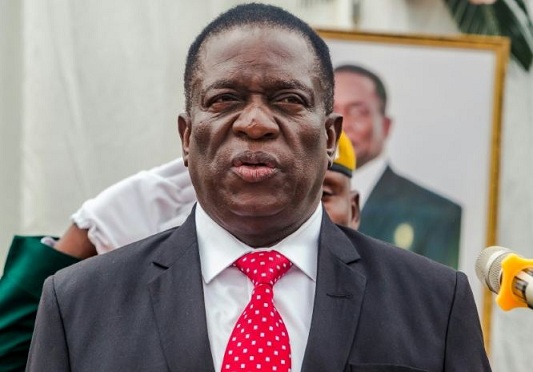 “Let us put our differences aside and campaign for the thunderous victory of our revolutionary party. A house divided cannot stand,” Mnangagwa said in the capital Harare on Friday.

The 75-year-old said unity would assure ZANU-PF’s return to power in the vote, the fist in which former president Robert Mugabe will not participate in since the southern African country’s independence.

Mnangagwa took over from Mugabe in November 2017 after the 94-year-old had resigned following a military take-over.

If it passes the credibility test of the international community, the election – whose date has not been fixed – could open up foreign aid to Zimbabwe for the first time in two decades.

Mnangagwa has been on a path of re-engagement with the West since taking office albeit on a caretaker basis.

Speaking at the launch of the manifesto on Friday, Mnangagwa pledged to continue with the fight against corruption and to improve the economy.

Mnangagwa promised better conditions for government workers following public sector strikes by doctors and nurses in March and April. Teachers now also say they will not go back to work when schools re-open on Tuesday. 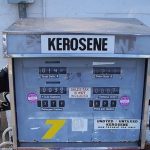 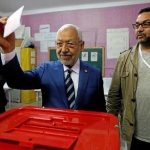