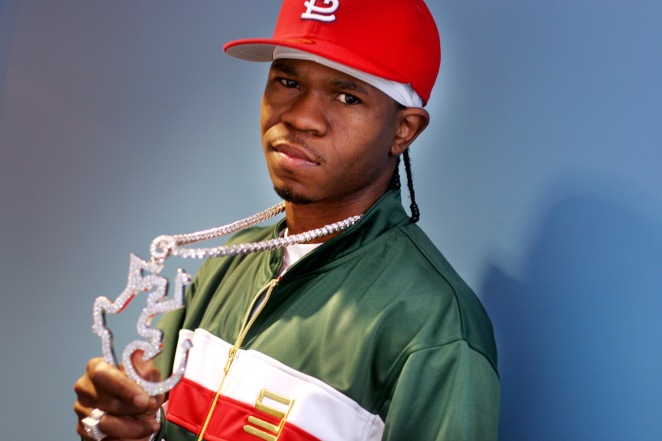 The mid-2000s were a great time for hip-hop. New sounds and artists sprang up and many of these artists became instant hitmakers. But while some sustained their success, others faded away just like the way they emerged onto the scene.

One of those who went away was Chamillionaire, fondly remembered for his 2005 hit song “Ridin”.

In 2005, “Ridin” was a global hit and was a favorite choice for everyone’s ringtone. The song was atop the Billboard Hot 100 for weeks. But interestingly, the social message of “Ridin” – essentially addressing the profiling of young Black men by the police – went over many heads. After that hit single, Chamillionaire, unsuccessfully, released a couple of others.

As his music career begun to take a downward trajectory, Chamillionaire, had a ‘Plan B.’ He quickly learned the ropes of becoming an entrepreneur. 15 years on, he has transitioned from a rapper to a big-time entrepreneur, investing in tech firms and early start-ups.

Born Hakeem Seriki in Washington D.C., the rapper actually began his entrepreneurial journey in 2004 when he founded his own record label called Chamillitary Entertainment. He later invested in Maker Studio, a multipurpose digital platform, which was sold to Disney for a reported $500 million in 2014.

Chamillionaire then joined Upfront Ventures as its “entrepreneur-in-residence” in 2015. The Santa Monica based venture capital firm invests in early-stage technology companies. It is the largest venture capital company in Los Angeles, with $2 billion in total raised funds. Some of its notable investment includes Ulta, Overture, PayPal Credit, TrueCar, Disney Digital Network, Kyriba, and Ring.

In 2018, he launched his own app named Convoz to rival Twitter which he believes has been hijacked by trolls. The video-centric app aims to be a “place where you go to talk to people,” he told TechCrunch.

“I just wasn’t happy with the communication channels that are currently [exist] on social media,” he added. The app allows users to post a 15-second video to celebrities of their choice. They can watch and decide to respond or not.

According to CNBC, the bullish investor holds investments in more than 40 start-up companies. He recently announced a competition to invest $100,000 in a minority or woman founded start-up company. Haitian born Pierre Laguerre, who made an entry with his fleeting company, emerged as the winner. Fleeting is a mobile platform that connects commercial truck drivers with on-demand trucking jobs.

According to Celebrity Net Worth, the rapper and entrepreneur has a net worth of over $50 million. But there’s no betting against the 40-year-old rising up the millionaire ladder.