With the whole of Africa now independent (with a notable exception of Western Sahara), critical questions must be raised as regards whether what we got was mere flag independence or concrete flag and economic independence. That we were freed from our shackles is something we must be forever grateful for, whilst working towards more and more meaningful development.

Between January and December 1960, 17 sub-Saharan African countries managed to attain their independence from European colonial powers. The phenomenal year became known as The Year of Africa.

1960 was a year characterized by euphoric celebrations of self-rule. The pressure mounted by African powers on European colonial masters saw the latter relenting, unleashing a new lease of life unto the Africans in these 17 countries that had known oppression and segregation only. The year was monumental

A former German colony divided between France and the United Kingdom in 1918, Cameroon acquired its independence thanks to armed movements. Less than a year after the United Nations announced the end of French control, French Cameroon proclaimed its independence. The following year, the southern part of the country, under British control, merged with the north. On May 5, 1960, Ahmadou Ahidjo was elected as the country’s first president.

A former German colony subsequently under French and British mandates following World War I. The part of the country administered by the French had a status of “associated territory” in the French Union established in 1946. The country became an autonomous republic (within the French Union) by referendum in 1956. In February 1958, victory for the Togolese Unity Committee, a nationalist movement, in legislative elections opened the way to independence. Elected first president of the republic, Sylvanus Olympio was later killed in January 1963 during a coup d’état.

A French overseas territory as of 1946, this island was proclaimed an autonomous state within the French Community in 1958. In 1960, President PhilibertTsirananasucceeded in convincing General de Gaulle to grant Madagascar total sovereignty and, in doing so, became the first president of the republic.

In January 1959, under the leadership of Patrice Lumumba, riots broke out in Léopoldville (now Kinshasa) in what was then known as the Belgian Congo. Belgian authorities called the main Congolese leaders to Brussels and decided to withdraw from the country, fearing a war of independence similar to the one that was ravaging Algeria at the time. Belgian Congo thus became the Democratic Republic of the Congo, and would later temporarily be called Zaire under the rule of Mobutu Sese Seko.

A former Italian colony, Somalia merged on the day it became independent with the former British protectorate of Somaliland in 1960 to form the Somali Republic. Somaliland had itself gained its full sovereignty five days earlier. The objective was to reconstitute the “Greater Somalia” of the pre-colonial era, which had included Kenya, Ethiopia, and the future Djibouti, which was at that time under French control. 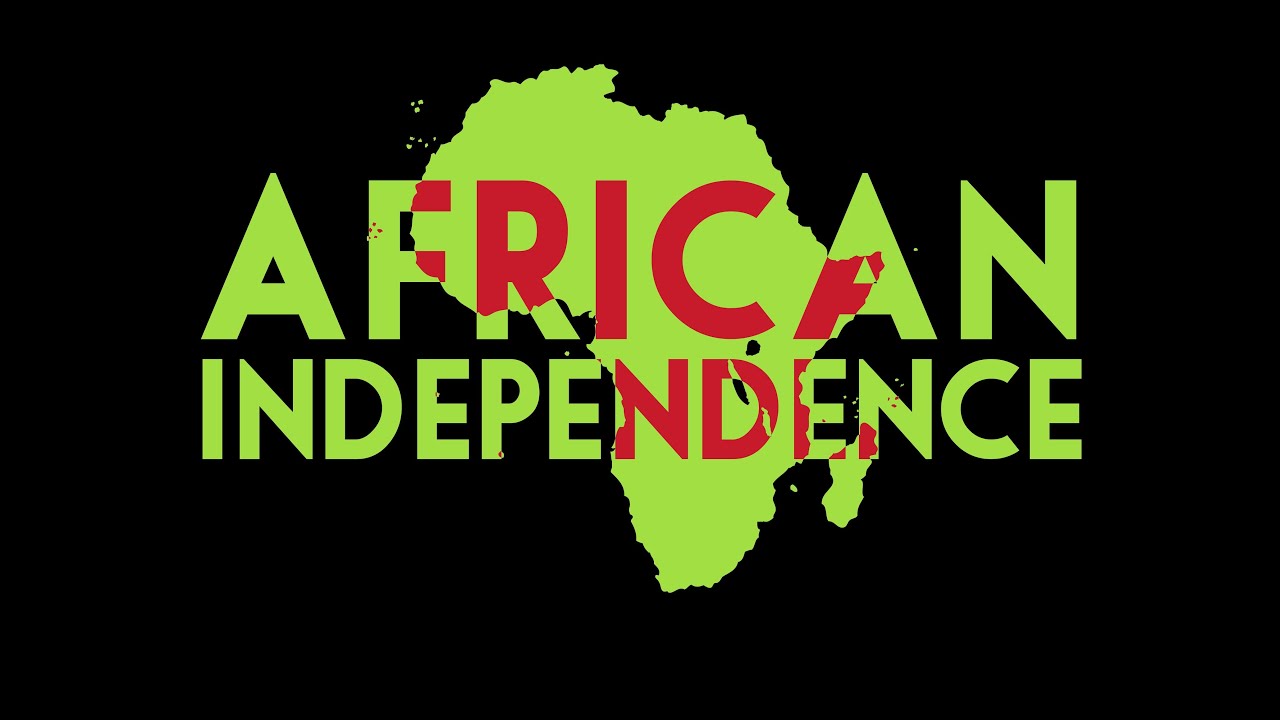 A referendum on September 28, 1958, proposing a plan for a French-African Community, paved the way for the independence of Dahomey two years later, when power was transferred to President Hubert Maga. The country, renamed Benin in 1975, has had a tumultuous political history since independence.

A referendum in 1958 propelled DioriHamana to power. The republic is proclaimed on December 18, 1958, but independence is solemnly declared on August 3, 1960. Hamani, the country’s first president, is overthrown by a coup d’état in 1974.

A French protectorate, the Republic of Upper Volta is proclaimed on December 11, 1958, but remains part of the French community, before gaining full independence on August 5, 1960. In 1984, the country takes the name of Burkina Faso under the presidency of Thomas Sankara, who was assassinated in 1987.

A referendum in 1958 resulted in the Ivory Coast becoming an autonomous republic. In June of 1960, the pro-French Félix Houphouët-Boigny proclaimed the country’s independence, but maintaining close ties between Abidjan and Paris. The Ivory Coast became one of the most prosperous West African nations.

Two years after becoming a republic, Chad achieved independence on August 11, 1960. The prime minister at the time, François Tombalbaye, thus became the first president of a country that deteriorated rapidly into civil war between the Muslim north and the Christian-majority south.

Under French control as of 1905, Ubangi-Chari became the Central African Republic on December 1, 1958. When independence was proclaimed on August 13, 1960, David Dacko, cousin of national hero BarthélémyBoganda, was propelled to the head of the country. A committed pan-Africanist, Boganda presided over French Equatorial Africa (the federation of French colonial territories in Central Africa) for two years, working for the emancipation of Africans. He died on March 29, 1959, in an airplane accident.

Ninety nine percent of the Congolese people voted to join the French Community in a 1958 referendum, making the country an autonomous republic. The following year, violence broke out in Brazzaville, triggering a French military intervention. On August 15, 1960, Congo gained independence, with FulbertYoulou as president until 1963.

Criticised by several opposition parties for being anti-independence, Prime Minister Léon M’Ba was nevertheless resigned to proclaim it on August 17. He would have preferred that Gabon become a French department, but had to back down when General de Gaulle refused.

The independent republics of Senegal and Mali were born from the ashes of the short-lived Federation of Mali – established on January 17, 1959 – made up of Senegal and former French Sudan. The two countries had initially intended to form one, but after significant differences between Léopold Sédar Senghor, the Senegalese president of the Federal Assembly, and Modibo Keita, his Sudanese prime minister, the authorities in Dakar withdrew from the federation and declared independence on August 20. Authorities in Bamako followed suit a month later.

Divided into a federation of three regions – North, East, and West – by the Lyttelton Constitution in 1954, Nigeria, with its population of 34 million, was already considered the giant of the African continent. As soon as independence was declared on October 1, the former British colony was confronted with its deep ethnic and religious divisions, which quickly became the cause of severe political instability.

Mauritania proclaimed its independence on November 28, despite opposition from Morocco and the Arab League. The country’s constitution, established in 1964, set up a presidential regime, with Prime Minister Ould Daddah becoming president. He remained in power until 1978.