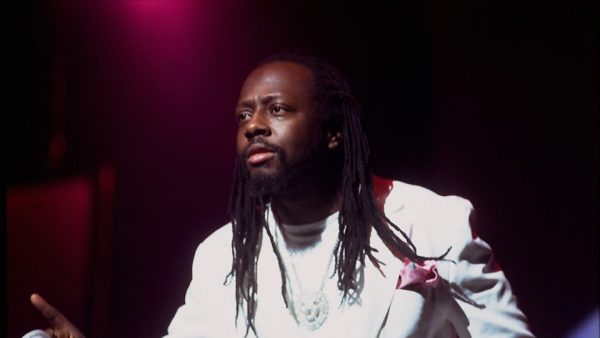 In its 6th annual edition, the FACE List Awards is the most prestigious celebration of pan-African achievement in the United States.

Wyclef Jean was honored with the Impact in Music Award in 2016 but is returning this year as the headline performer.

Wyclef Jean recently announced the release of his first full-length album in eight years, Carnival III: The Fall and Rise of a Refugee, out September 15 via Legacy Recordings. The album features contributions from Emeli Sandé, Supah Mario, The Knocks, and Lunch Money Lewis. The release coincides with the 20th anniversary of Wyclef’s critically acclaimed debut album The Carnival.

Wyclef will be performing some of his classics at the FACE List Awards, as well as the hit song on his new album, “What Happened To Love”.

The awards dinner/gala will be held at ESPACE Ballroom in New York City. Pre-reception/Red-Carpet will commence at 6:00 p.m., promptly followed by dinner and the awards show. Guests will enjoy a delectable full-course dinner, a night filled with entertainment and inspiration as well as the opportunity to meet and network with the pioneers, celebrities and power players of pan-African affairs.

The Pan-African Weekend is presented by Prudential Financial Inc and Toyota USA. Other sponsors include Brussels Airlines and Guinness USA. Tickets, Group Registration, and Advertising are available.  For more information, visit www.panafricanweekend.com or e-mail [email protected] 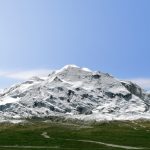 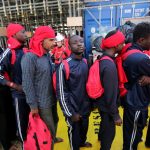