The criteria used is the country’s GDP and the Purchasing Power Parity (PPP). I am pretty sure your perception about Africa as probably poor will change after reading this piece. Let’s roll!

Then welcome to Africa—the second largest continent in the world. Join me as we x-ray the 10 richest countries in Africa in 2016. 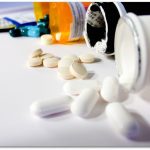 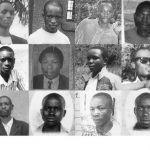