Can you really put a price on virginity? It seems so.

From women looking to pay off their college tuition to helping support their struggling families, these 10 women decided to bank on their virginity.

#8 Shatuniha
An anonymous bidder bought this Siberian teen for $28,000.

#3 Graciela Yataco
A Canadian man offered to pay this 18-year-old Peruvian model $1.5 million, but at the last minute she declined.

#2 Rafaella Fico
After getting an offer of almost $2 million, she turned down the offer to date Brazilian soccer playerCristiano Ronaldo.

#1 Natalie Dylan
In 2009, this 22-year-old college grad from California was offered $3.7 million to lose her virginity. 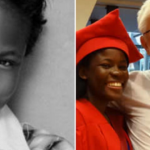 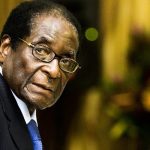