The Amazon CEO and richest man in the world  was spotted walking the carpet with the TV personality in Mumbai, India, as part of an Amazon Prime event.

The pair dressed to the nines, with Bezos rocking a marble-patterned black and white tuxedo jacket paired with black tuxedo slacks, while Sanchez stunned in a sultry red and black gown featuring a plunging neckline and thigh-high slit.

The glitzy appearance comes amid a reported investigation into Amazon’s business practices in India which is being conducted by the country’s Competition Commission, an antitrust regulatory agency, according to the New York Times. 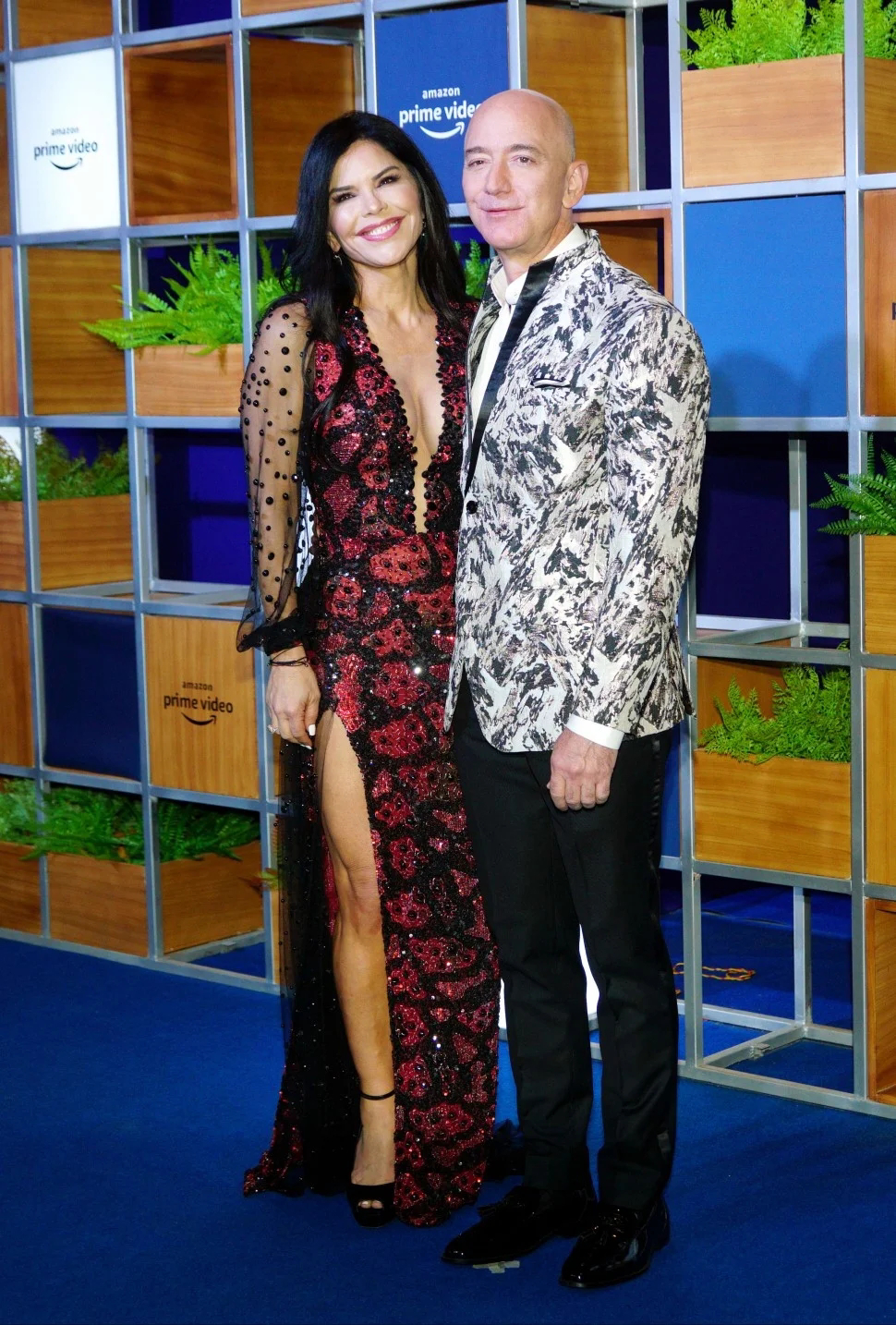 However, Bezos seemed far from concerned as he and his ladylove posed for beaming snapshots during the grand event.

The outing comes almost exactly a year after news first surfaced that Bezos and Sanchez were romantically involved. The news broke the same day that Bezos and his wife of 25 years, MacKenzie Bezos, announced that they were getting divorced. 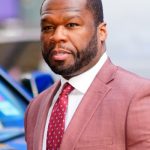