WorldRemit, a money transfer company, is looking to experiment with blockchain technology. That is according to Catherine Wines, a co-founder, and director. She revealed this while speaking to a group of technology entrepreneurs in Kampala, Uganda. 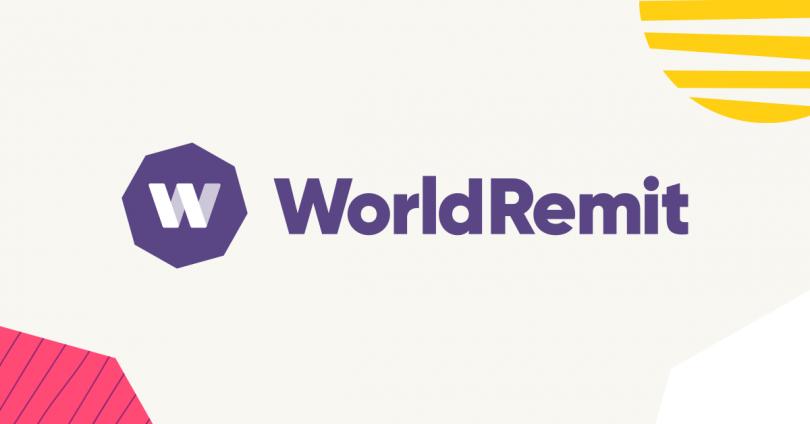 “We are working on a number of things but I can’t tell you too much,” Catherine started. Before pointing out that among the things they are looking at, blockchain is one of them. “We are looking at Blockchain as well,” she said.

According to Catherine, their line of business – remittances – requires them to have a lot of working capital. But, much of this goes to anchoring transfers their users make.

“When you make a transfer, we can not access that money after a day or two,” she said. This is due to the fact that there’s a settlement period, especially with banks before they can access the money. Yet, they have to ensure that the cash is available on the other side instantly.

“One of our biggest challenges is that we have to send money around the world, sometimes every day, to the various partners,” she says. This is to “make sure that there’s money there so that when you click confirm, the money is there to be paid.”

Additionally, the entire process – according to Catherine – is currently plagued with high fees. These, ultimately, are transferred to the end user which makes the service a little bit more expensive than it could be.

That’s where she thinks that blockchain technology can be used. From making transfers instant to bringing down their working capital as well as the transfer fees. “[We could] make our transfers immediate, the fees would reduce and we can pass the savings to our customers.”

Yet, even with all the potential of what the technology can do, there’s still a couple of challenges they will have to overcome. One of them; regulation. “I am sure you differentiate between blockchain and cryptocurrencies,” she started, “but unfortunately, the man in the street and the regulator don’t.”

And that is true. In many countries, regulators and a significant segment of society think blockchain and crypto are the same things.

But, even when they are able to convince the regulators, they can not do away with the banks and other players. “We would have to onboard banks at both ends,” she said.

That is not likely to be an easy feat. Especially if it is likely to eat into their fees. Most of these businesses are built to capitalize on the inefficiencies in the value chain. “This type of technology is not yet fully accepted,” she pointed out, “there’s a jurisdiction that accepts it and a jurisdiction that outlaws it.”

WorldRemit can now allow people from 50+ countries to send money. While people in over 150 countries across the globe can receive money using the service. Yet, the amount of work they had to do to onboard most of the regulators from across the globe is unimaginable.

For example, they had to apply for a license from each of the 50 states in the US. While, in Malaysia, they could not operate because of the way KYC had to be carried out. “Before in Malaysia, you could only do face to face KYC. They didn’t allow anything online, so obviously you were not able to set up in Malaysia.”

In South Africa, the government is requiring the company to set up servers in the country. A procedure that is costly on its own. Yet, she thinks that some of these regulatory hurdles can be overcome by accepting the sandbox concept. Something that they experimented with in Malaysia.

“We were able to get into the sandbox and change legislation,” she spoke of their operations in Malaysia. Before adding; “I know Uganda is looking at it as well and that will be a real winner.”

Founded in 2010 by Catherine Wines, Ismail Ahmed, and Richard Igoe, WorldRemit is witnessing a couple of changes.

On October 22, 2018, they announced that Ismail was moving to the Executive Chairman position. Breon Corcoran, from Paddy Power Betfair plc, was appointed his successor as CEO. Commenting on the change, Catherine said that this is part of a succession plan.

“I am 61, Ismail is 3 years older than me,” she says, “so we have got to look at a succession plan.” Catherine, too, moved from an active executive role last year. Currently, she is doing more of an ambassadorial role.

“I go around and promote the business without doing the operational day to day which I did for 7 years,” she added. “I am glad I am not doing it anymore. Because for 7 years I never took a holiday. So work-life never existed for me.”

The company has raised at least $230 million in total funding to date. This was through three different rounds – from Series A to Series C – led by Accel Partners, TVC and Leapfrog Ventures respectively. Yet, Catherine didn’t rule out the possibility of raising again when asked. “Maybe we will raise another round, why not?” she said.

Currently, according to Catherine, Africa represents almost 50% of their total remittances. While the company handling $3 billion, the figure is still a drop in the ocean for a global remittance market that stands at over $500 billion according to the world bank. 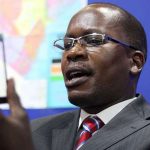 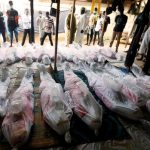