A Palestinian flag was carried onto the field by Moroccan players after they qualified for the quarterfinals of the 2022 World Cup at the expense of Spain in Doha on Tuesday, AFP reporters noted.

At the end of the match, the players gathered for a collective photo with the Palestinian flag which was also waved by Valladolid defender Jawad el Yamiq.

The Palestinian colours are very present in the stands of this World Cup in Qatar, the first played in the Arab world.

During the France-Tunisia match, a supporter burst onto the pitch during the match with this flag.

Fifa is hostile to the expression of gestures of a political nature during the matches it organizes.

At the start of the tournament, eight European federations refused to allow their captains to wear a “One Love” rainbow armband, which is intended to defend the rights of LGBT+ people. According to some of them, Fifa had threatened sporting sanctions. 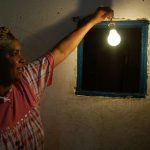 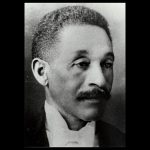