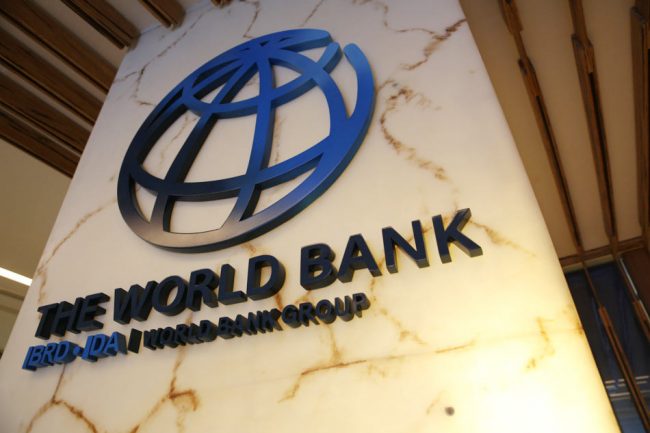 The World Bank (WB) approved 500 million U.S. dollars as a three-year fund for boosting the social safety programs in Egypt, the country’s Investment and International Cooperation Ministry said on Wednesday.

The WB’s new funding will help the expansion of the “Solidarity and Dignity” cash transfer program, the ministry said in a statement published on its website.

“As Egypt implements the second phase of the economic reform program, we remain committed to providing sustainable income-generating opportunities,” said the Minister of Investment and International Cooperation Sahar Nasr.

She attributed the success of the program to the WB’s support for achieving sustainable growth for all Egyptians.

“Our partnership with the WB helps us design programs that improves quality of life,” the minister added in the statement.

Wes stressed that promotion of sustainable development requires effective support to escape from the cycle of poverty.

The cash transfer program was launched in 2015 with the support of 400 million dollars from WB.

The program has reached more than 2 million impoverished households nationwide, benefiting approximately 9 million individuals across 27 provinces or approximately 10 percent of Egypt’s population, with women comprising 88 percent of the program beneficiaries.

The WB runs now 16 projects in Egypt that worth a total of 7.5 billion dollars.