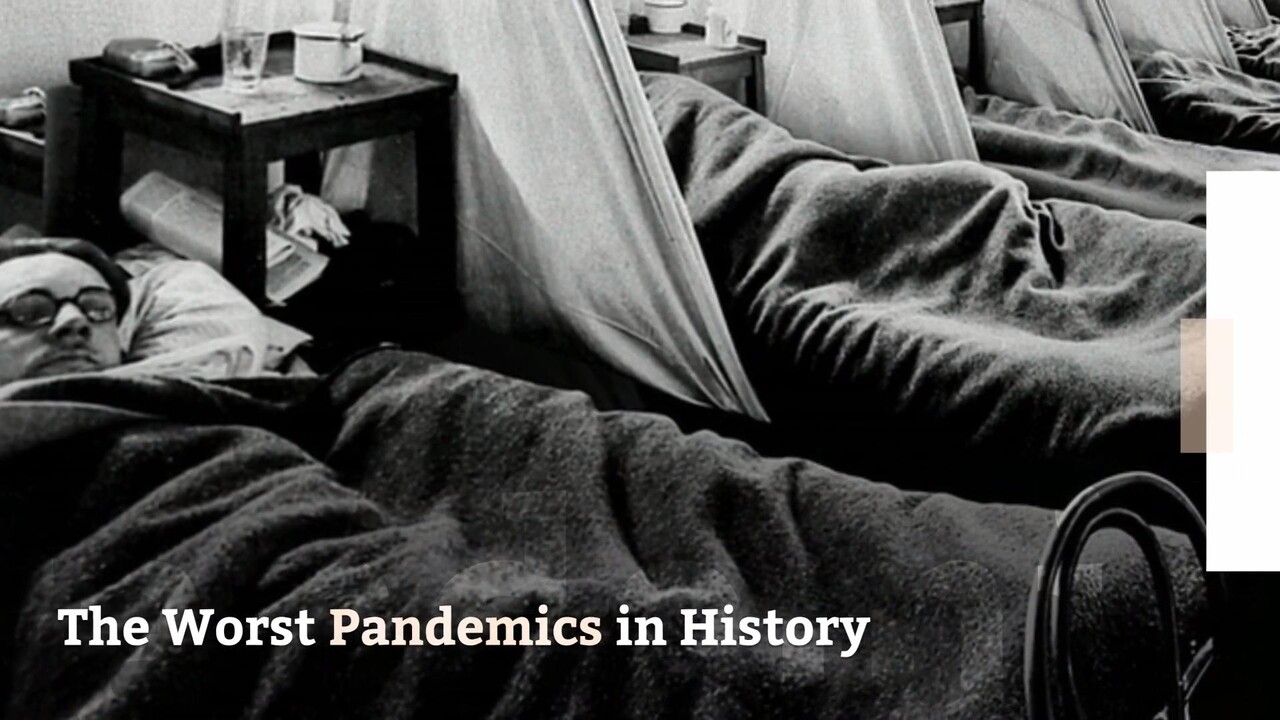 The Covid-19 continues to decimate humanity. This pandemic, one of the rare ones of our contemporary era, is far from being among the most deadly.

Covid-19 or the new coronavirus is the latest in global pandemics, after HIV-AIDS. To date, this virus has claimed more than 1.7 million victims in 185 countries around the world, of which more than 102,000 have died. However, before the coronavirus certain diseases decimated the planet. Afrikmag lists the 10 most deadly of them.

The Plague of Athens

With around 65,000 dead, the plague in Athens is considered to be the oldest pandemic in the world. It would have taken place between 430 and 426 BC, in Ancient Greece.

It would have made nearly 10 million deaths between 166 and 189 in Mesopotamia, before reaching Rome.

The Plague of Justinian

Killing between 25 to 100 million people, the plague of Justinian would have started in Egypt in 541 before reaching the rest of the world.

even today it remains relevant in several parts of the world, particularly in Latin America and sub-Saharan Africa. Yellow fever is one of the most serious pandemics in history.

Appeared at the end of the First World War, the Spanish flu is one of the most devastating that has ever existed. It officially killed 50 million people worldwide.

Like the coronavirus, It was in China that the Asian flu appeared in China in 1956 and then affected everyone. It caused the death of 4 million people .

With more than 35 million victims worldwide, the virus responsible for AIDS, HIV was discovered in 1981, although the disease had been present since 1920, having appeared in Kinshasa, the capital of the Democratic Republic of the Congo.