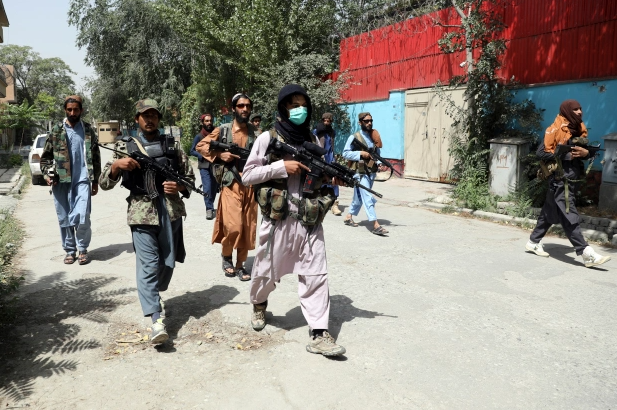 A woman in Afghanistan was killed by the Taliban for not wearing a burqa in public, according to reports.

A photo of the alleged killing published by Fox News on Wednesday, August 18, shows a woman’s body lying in a pool of blood as several people crouch around her.

The victim was allegedly executed for going out in Taloqan, Takhar province, without a burqa.

Terrifying footage also shows a group of Taliban fighters driving down a street in a 4×4 vehicle, opening fire as their flag flutters in the wind. 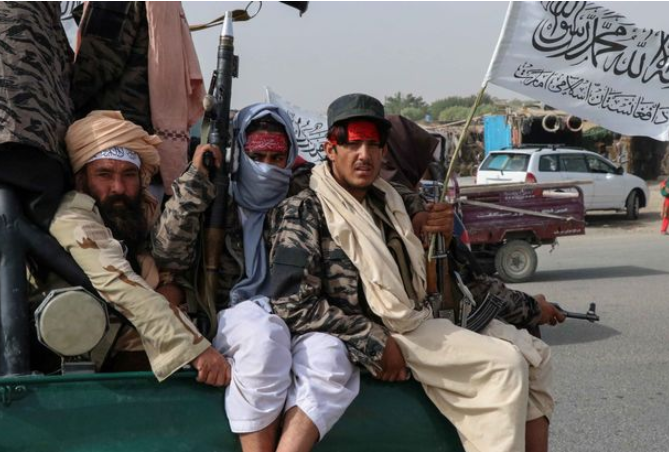 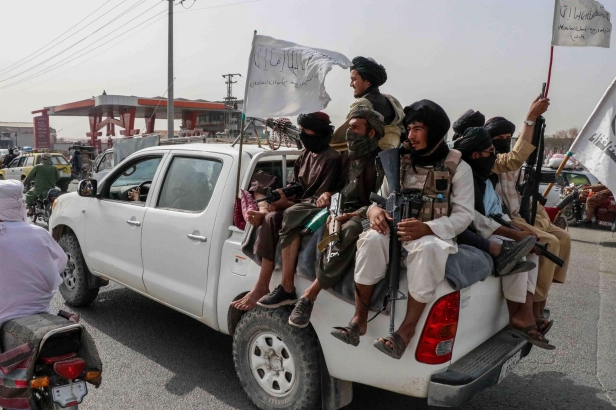 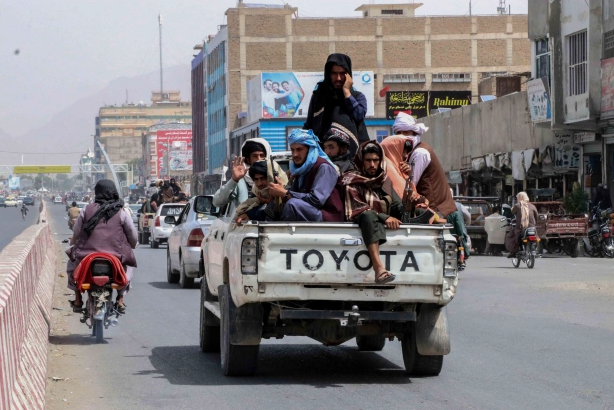 The news comes as reports suggest that death squads are hunting down activists and government workers, and those who worked with western organisations, especially during the last fall of the Taliban after 9/11.

The incidents come despite the new Taliban leadership promising amnesty and pledging there will be no reprisal attacks.

Taliban spokesman, Zabihullah Mujahid, said that it would not seek revenge against those who had fought against it and would protect the rights of Afghan women “within the rules of Sharia law”.

But, an Afghan and former State Department contractor told Fox News that Taliban fighters had been beating civilians trying to get to the airport to escape the country. 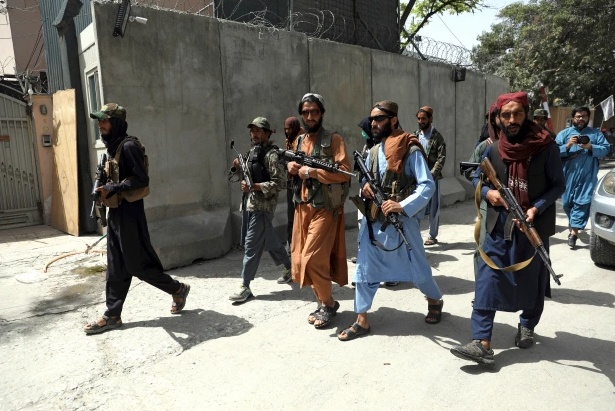 He said: “There was kids, women, babies, old women, they could barely walk. They [are in a] very, very bad situation, I’m telling you.

“At the end, I was thinking that there was like 10,000 or more than 10,000 people, and they’re running into the airport … The Taliban [were] beating people and the people were jumping from the fence, the concertina wire, and also the wall.”

The source also said that squads of Taliban fighters were patrolling neighbourhoods in search of people who had assisted the US Army. 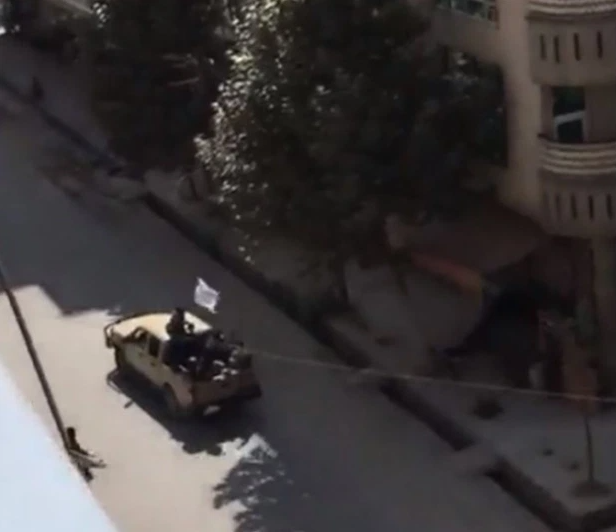 He said that a squad of Taliban fighters had questioned his neighbours about him. 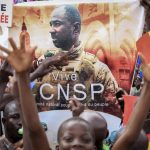 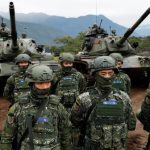