Rwanda’s miracle continues to unfold as the country is on track to become the first African country where 100% of citizens have piped water. Currently households in Rwanda accessing improved source of water stand at 85 per cent countrywide.

Within the next five years ‘the land of a thousand hills’ is set to see 100 percent of its population connected to piped water, effectively ticking off another milestone in the country’s proverbial rise.

The government of Rwanda is on track to ensure universal access to water by 2024 and has in recent years pumped billions of dollars in construction and extension of water supply systems across the country.

On Monday, while inaugurating the new Nzove Water Treatment Plant and the upgrading of Nzove II in Kigali, Prime Minister, Édouard Ngirente said the country was on course to achieving universal access to water and both the national government and development partners in the water sector as well as citizens were fully commitment to this end, The New Times reported.

“The upgraded Nzove Water Treatment Plants are a major milestone in providing access to clean drinking water to our citizens,” said the premier. 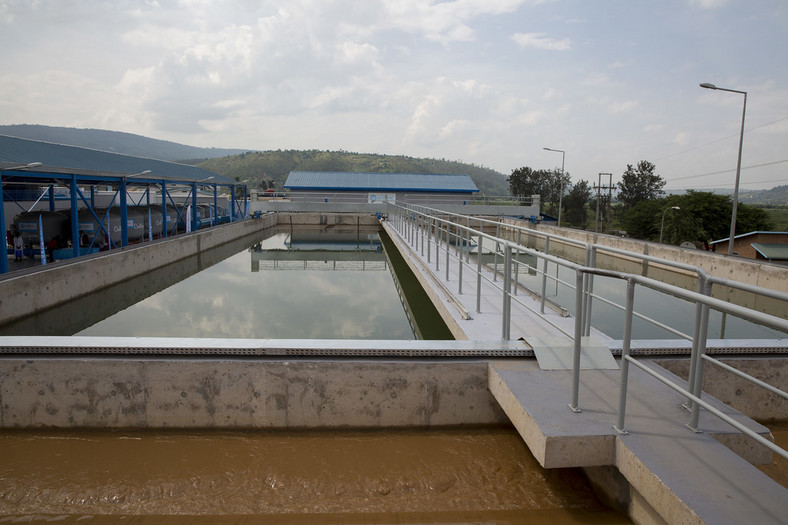 The two facilities were constructed by Culligan International East Africa and Central Asia at a tune of $40.2million and was funded by the government of Rwanda, according to Infrastructure Minister Claver Gatete.

The country has also secured two loans from the African Development Bank (AfDB); one of $268.5 million and another of $131 million and are sourcing from different development partners to implement a number of projects including upgrading, rehabilitation and extension of Kigali Water Supply Network of 568 Km by AfDB to complete by December next year. 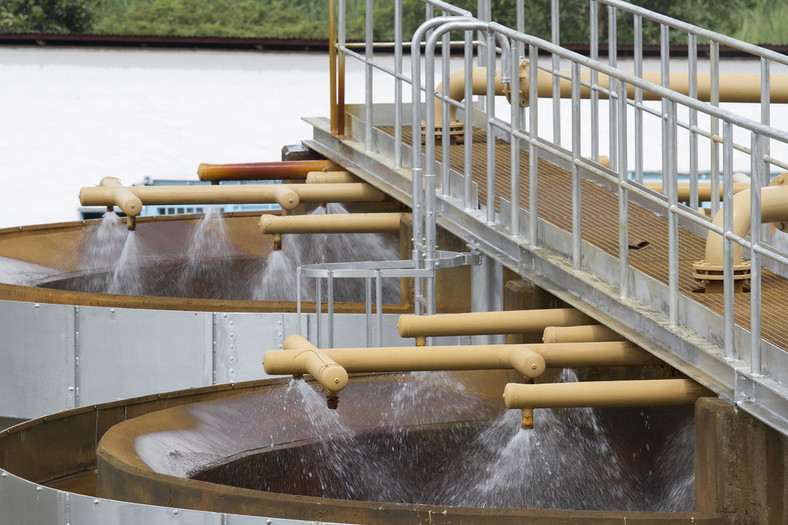 The project is expected to boost water supply in Kigali suburbs including Kabeza, Samuduha, Busanza and Kanombe, according to the minister.

Meanwhile, more water projects are also on-going while others are on the pipeline to address water shortage in the country.

Construction of Nzove–Ntora forwarding infrastructure which would evacuate 70,000 cubic meters and on-going and is expected to be completed by September 2021 under the support of Japanese Government. 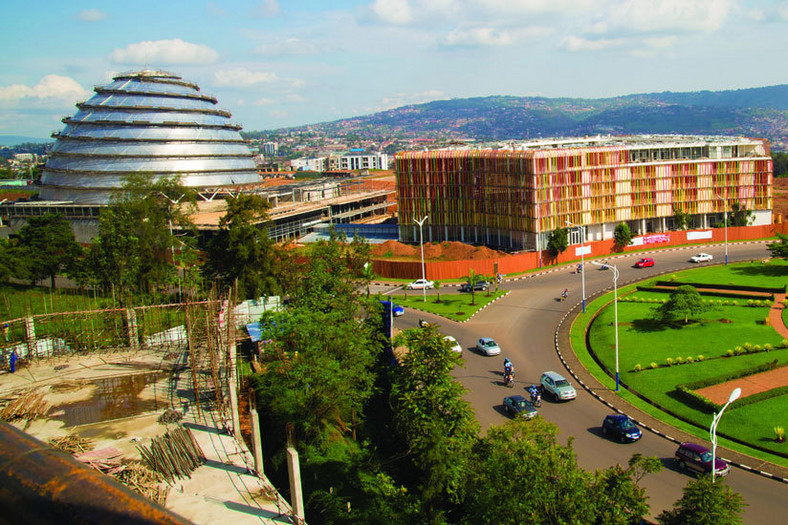 The government also plans to generate 40,000 cubic metres from Kanzenze (Metito) water treatment plant under Public Private Partnership (PPP) framework to supply City of Kigali and parts of Bugesera District, and this is expected to be commissioned in June 2020.

Rwanda however, is not alone in its standing as an exemplary African country on track to bag the universal access to water award.

Seychelles, where 96% of households currently boast piped water, is also track and if some geographic encumbrances can be overcome, the country will hit 100% water connectivity before Rwanda.