Willow Smith dreams of being in a relationship with a man and a woman. Invited to her mother’s “Red Table Talk” show, the 18-year-old star talked about her sexuality, claiming she has no gender preference.

The young woman believes that monogamy is less developed than the “couple with three”.

”  I think monogamy prevents you from rising above the feeling of insecurity and jealousy,  ” she said. 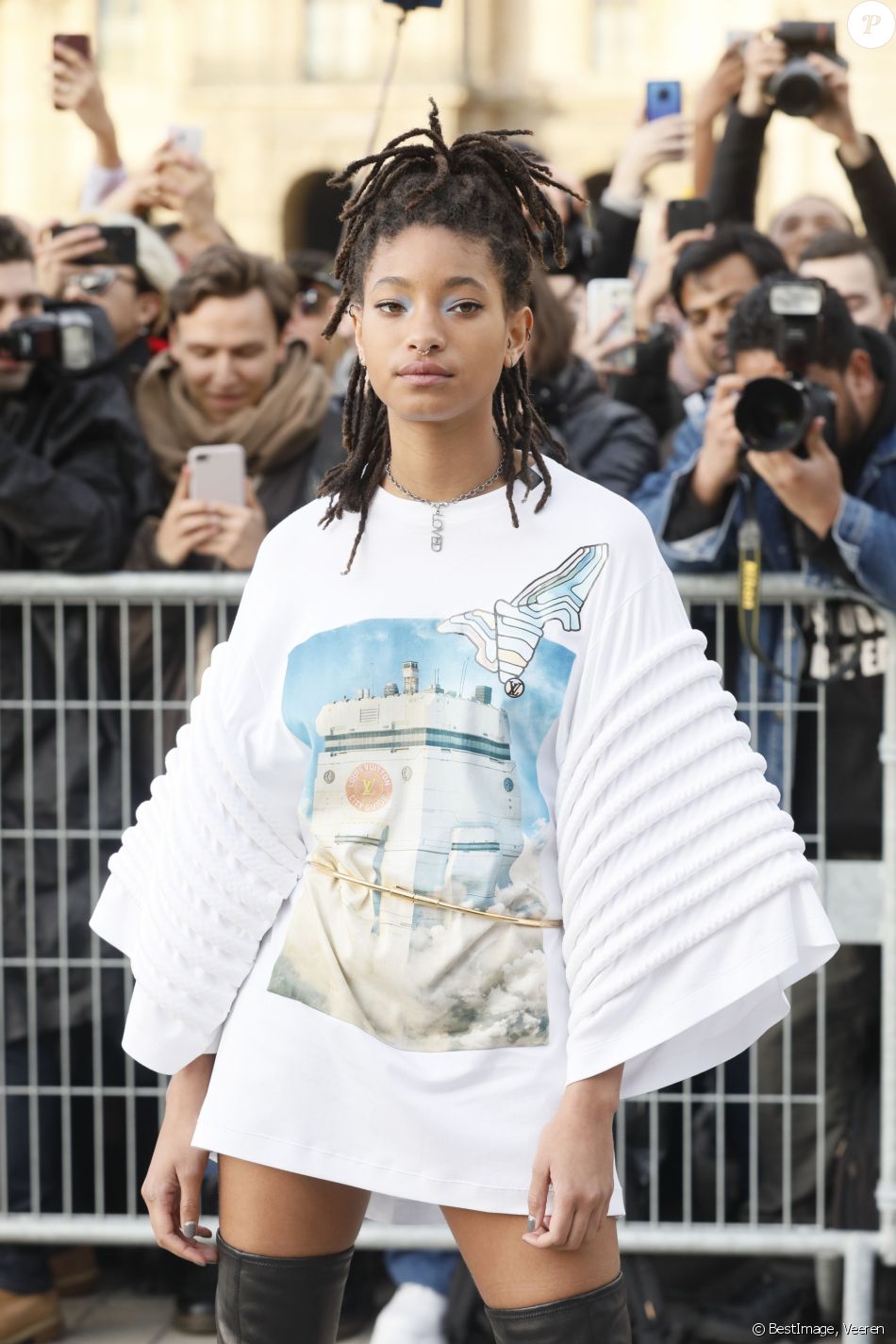 ”  I like men as much as women so I think I would like to have a boyfriend and a girlfriend. I think I could be polyfree with these two people. I am not the kind of person who wants to multiply sexual experiences.I’m focusing on the emotional connection and I think if I had to find two people of different gender with whom I’m really connected and I share a romantic and sexual connection, I would not need to look anymore . “

Reacting to his statement, his mother Jada Pinkett says, ” I have already made a three-fold plan. I was very young, I was in my twenties, “explains Jada Pinkett Smith, in front of her daughter who is quick to hide her face. ” I did not have enough privacy, it’s not for me. But I think that if I had been in love with both people, it would have been different, “said Will Smith’s wife.