According to the rapper, he was just a flat broke celebrity before he became the Fresh Prince of Bel-Air. Despite a highly successful Grammy Award winning album with longtime friend DJ Jazzy Jeff, his career took a financial nosedive due to his indiscriminate spending habit. Things then took a turn for the worse after their second album embarrassingly flopped. He also added that some of his property got taken away from him by the IRS as a result of not paying his taxes. 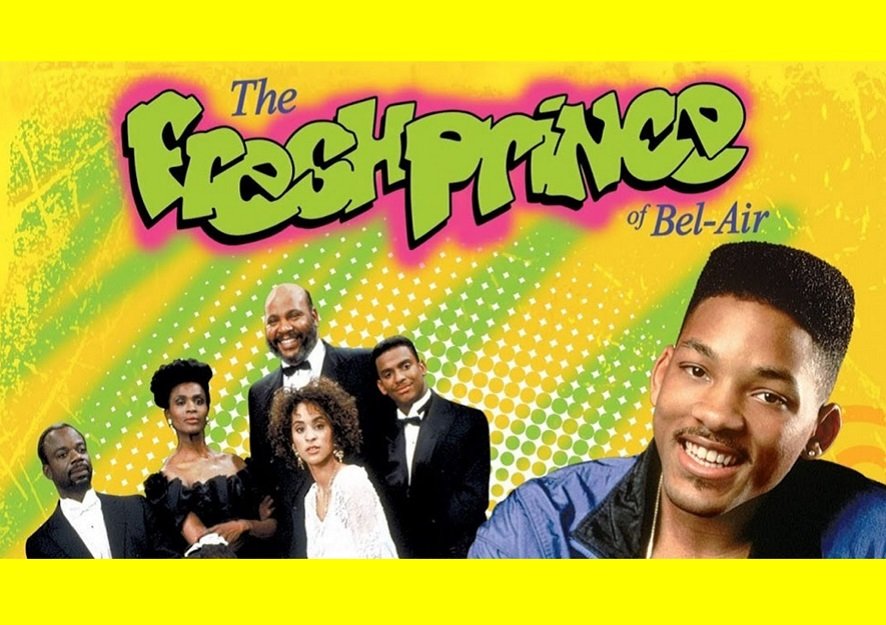 Broke and completely clueless on what to do next, the “summertime” rapper said his ex-girlfriend forced him to “go out there and do something.” She convinced him to go to the Arsenio Hall Show where he met the “real-life Fresh Prince of Bel-Air” Benny Medina who pitched the comedy series to him and told him how he was the perfect character to play his role.

Medina then arranged for them to meet at the house of Quincy Jones who was executive producing the show. Take a look at what happened next in the video below.