I set out to grab a coffee after a meeting with some of my engineering staff, tired from travel and jet lag but satisfied and excited after several days of work and progress checks.

The only difference between today and any other day was that my meeting closed in Lagos, Nigeria, with a team of engineers I work with from more than 6,500 miles away and see in person only once or twice per year. 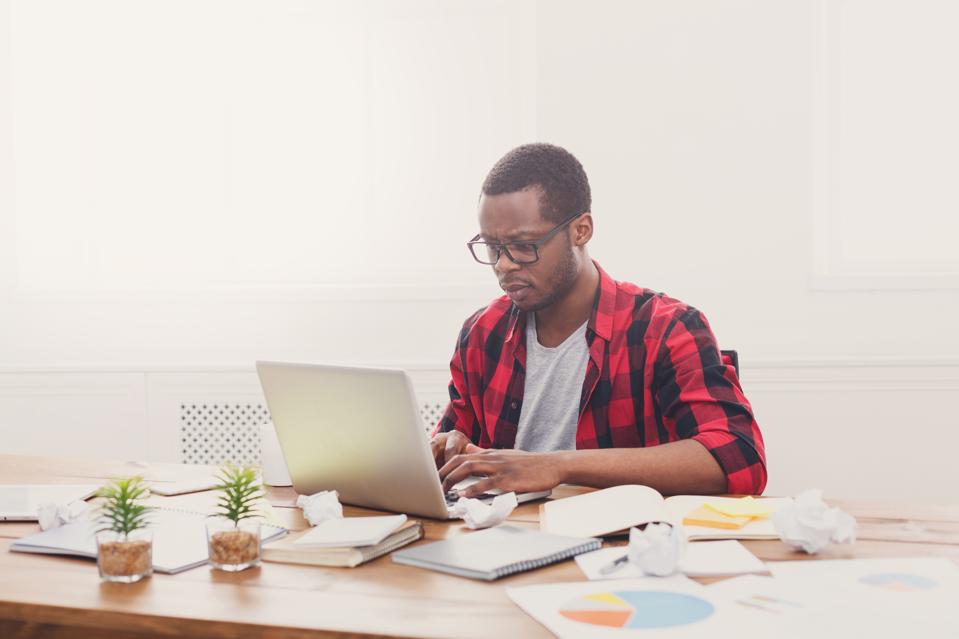 This visit earlier this summer was part of our company’s partnership with Andela, a U.S.-based company backed by the Chan Zuckerberg Initiative and GV (formerly Google Ventures), which pairs engineering teams in the U.S. with world-class software developers in Africa. Andela recruits some of the most talented developers in Africa, shaping them into technical leaders and placing them as full-time, remotely distributed team members with companies throughout the world in need of talent.

As CTO of The Zebra, a car insurance comparison site, I’m constantly trying to build and grow the best technical team possible. Addressing the risk of limited growth potential due to Austin’s highly competitive tech talent pool is a large part of this task.

It’s not just the job: We have a rare need for engineers to understand and rise above just the tech. We need people who can understand our business and the industry, who will look to use technology behind both appropriately, not just for the sake of technology.

In 2016, I needed to grow the team fast and didn’t want to sacrifice our hiring bar for the sake of speed. We could have taken risks on only local developers, and some of them likely wouldn’t have worked out. In my opinion and experience, hiring the wrong person is worse than not hiring anyone at all. I didn’t want to lower or test the bar.

Instead, growing our outsourced team gave us the time we needed to find the right people in Austin. While we had been outsourcing work to some other teams independently abroad, they could not grow at the rate we needed, and we struggled with the time difference and cultural fit.

Upon referral from our VP of marketing, John, I looked into Andela. In our initial meetings, members of Andela didn’t just ask me about our technical needs and stack 00, they also grilled me on our company and team culture. They asked me for examples of people who’ve worked out and people who haven’t so that they could look for people who would be technical, team and cultural fits.

The key indicators I use when hiring technical roles are talent, potential, drive, ownership, enthusiasm and curiosity. As soon as Andela connected us with our first two engineers, I knew we were on to something good. I even remarked to our director of engineering, Manijeh, on how promising I thought the partnership was — but I tried to keep from being too excited because I felt it must be too good to be true. We ended up hiring nine engineers in Austin and eight through Andela.

Loading...
Forbes Technology Council is an invitation-only community for world-class CIOs, CTOs and technology executives. Do I qualify?

How (And Why) It Can Work For Your Company

I was truly impressed with how well the Nigeria-based engineers we hired seamlessly became a part of The Zebra team. They pushed, challenged and added to the technical level of the overall team. They didn’t hesitate to chime in and speak (technically, non-technically) and immediately integrated with the group as a whole, even though they were an ocean apart. It was exciting to see my global team running smoothly.

The Zebra benefits from talent diversification, and Andela benefits from having partnerships with high-caliber tech companies. The engineers it features are exposed to real-time hot projects, learn from experienced and well-connected leadership teams, and benefit from having big-brand (or soon-to-be big-brand) experience on their resumes.

I really felt the wholeness of our team when one day I received a LinkedIn request from Olufunmilade Oshodi, one of our outsourced engineers. On Lade’s profile, I noticed he proudly listed his position as “Python Web Developer at The Zebra,” in addition to his status with Andela.

Outsourcing Isn’t A New Concept, So What’s The Difference Here?

The starkest contrast between the Nigeria-based engineers and those I have hired remotely elsewhere around the world boils down to passion. The unspoken work ethic among our Andela-sourced engineers seems to stem from a place of deeply personal and national pride and ambition. They were keenly aware of the opportunity that they wouldn’t have otherwise and had prior training in soft skills as well. Additionally, the smaller time difference, guaranteed overlap in working hours and the yearly trip to the U.S. were hugely beneficial all around.

As Seni Sulyman, Nigeria country director at Andela, put it when we had a face-to-face meeting in Lagos, Nigeria, in mid-2017, “Africa has missed the agricultural revolution and the industrial revolution. We are not going to miss the technological revolution, too.” He expanded on this idea in a written piece: “Andela developers are interested in solving many of Africa’s problems. Many also want to solve global problems. They will.”

As I reflect on our first year as partners, I know Andela originally satisfied a need. We wanted to safeguard our company against the risk of not having top tech talent available in Austin as we were looking to grow and diversify our workforce on our owning timing and terms.

In the year since we started working together, our engineers in Africa have given us a key competitive advantage not only with the quality of their work but with the enthusiasm and energy they bring to our team. The Andela team has raised the bar for passion for our Austin-based team, and they can do the same for your business. Any company that limits its talent search to local geography would be doing itself a disservice. There is talent worldwide — if you know where to look for it.