While Meghan Markle has already proven adept at navigating royal outings alongside her husband Prince Harry, she is still very much in learning mode.

With her first solo public duty alongside Queen Elizabeth, 92, scheduled for June 14, the newly minted Duchess of Sussex is being immersed in just how the reigning monarch — who has more than seven decades of experience under her belt — conducts an “away day.”

“The Queen knows the potential pitfalls of not giving [new members] a guiding hand,” Ingrid Seward, author of the recent biography of the Queen and Prince Philip, My Husband & I, tells PEOPLE in this week’s issue. “It’s all about the monarchy. She can’t expect Meghan to know everything without being shown.”

“She doesn’t want 70 years of hard work to be for nothing,” adds Seward.”I’m sure she feels Meghan needs a steadying hand in these early days.”

The Queen and her new granddaughter-in-law, 36, will head to Cheshire, about 200 miles northwest of London, via the royal train for the joint engagement.

“It is the way of the royal family—all part of the training and getting used to being in public life and under public scrutiny,” says Elizabeth’s former press secretary Charles Anson. “Showing people the ropes is a high priority for the Queen.” 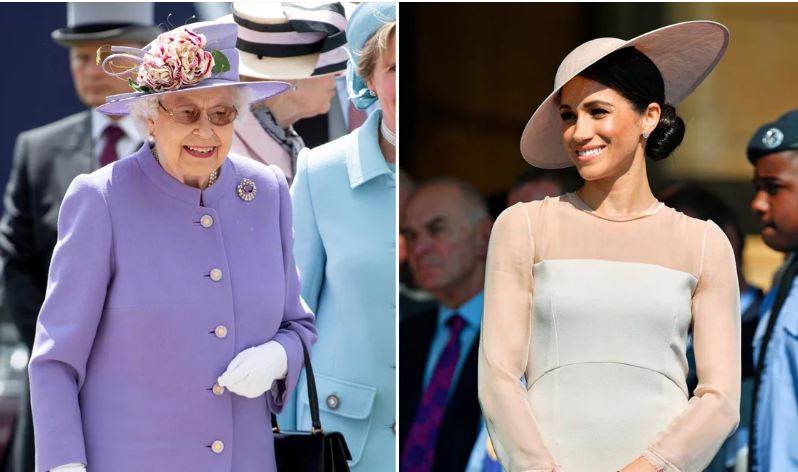 The day will encapsulate a typical set of royal engagements: opening a bridge,  meeting school children, watching a few moments from a local theater production and of course a brief walkabout.

“The initiative must have come from the Queen,” says Robert Lacey, historical consultant forThe Crown. “It’s not something Meghan or Harry would have asked for. It’s an exciting move. Perhaps only now do we realize that it has been one of Elizabeth’s skills to modernize the monarchy without appearing overtly to be doing so — and this is the latest sign of it.” 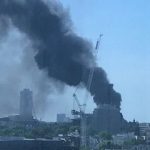 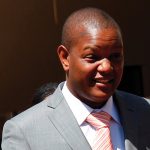