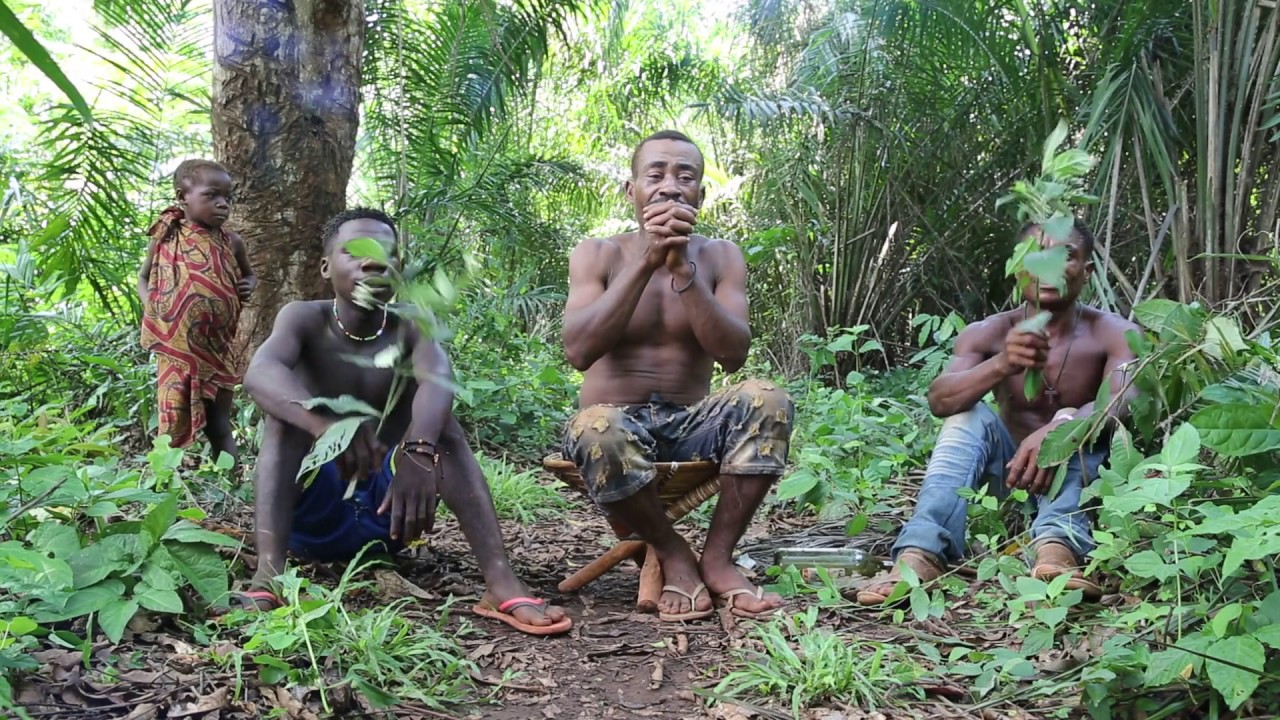 Holding the title “best dads in the world” after a recent study, the men from the Aka pygmy tribe, who live in the border forests of Congo Brazzaville and the Central African Republic, dedicate the most time of all the world’s peoples to active fathering.

They even usually offer their nipple to their crying babies to suck, just to soothe them when their mothers are not around. Professor Barry Hewlett, an American anthropologist was the first person to find male breastfeeding among the Aka Pygmy people, a practice that is frowned upon in most areas.

But for the about 20,000 population of Aka men, who move around topless most of their whole lives, allowing their babies to suck their nipple is no big deal as it is one of the many ways to be in close contact with the child.

Hewlett would discover this after deciding to live alongside the people for about 20 years in order to study their way of life closely. The Aka people identify themselves as ‘forest peoples’ due to the fundamental importance of the forest to their culture, livelihood and history.

ALSO READ:  Official: Elections in DR Congo ‘Might Be Postponed’

Occupying 11 unique ecological zones within the Western Congo Basin, the Aka, who speak a distinct language, as well as, the 15 languages spoken by the Bantu peoples that they are affiliated with, are closely related to the Baka people from Cameroon, northern Congo, Gabon and southwestern Central African Republic.

The Aka are nomadic hunter-gatherers. Their diet includes 20 species of insects, 28 species of game, 63 plants, as well as, mushrooms, roots, nuts, honey and fruit. They barter honey and bushmeat with the neighbouring Ngandu tribe for manioc, plantain, yams, taro, maize, cucumbers, squash, okra, papaya, mango, pineapple, palm oil and rice.

Unlike many communities, their parenting system has since been found to be unique, as fathers in this forest tribe have heavy interaction with their children.

According to data Hewlett began collecting more than two decades ago, Aka fathers, on the average, hold or are within reach of their infants 47% of the time – more than fathers in any other cultural group on the planet.

A worldwide study by Fathers Direct, a British national information centre on fatherhood which included 156 cultures around the world found that fathering had a low status in most countries. Only 20 per cent of the cultures studied promote men’s close relationships with infants, and only 5 per cent with young children, the study published in the centre’s journal, ‘FatherWorld’ said.

In most households at the moment, fathers struggle to balance the time they have for their jobs, home and caring for their children, but this is not the case for the Aka, where men take advantage of any chance they get to be close to their infants.

In fact, fathers are the ones to comfort babies if they wake at night, and they also wouldn’t mind taking them along when they go drinking palm wine or attend any social activity, Hewlett found.

What is also interesting about the Aka is that there is nothing like a stay at home father or mother, as both parents share the household duties and child-caring responsibilities equally. As a matter of fact, activities like hunting is not restricted to men as women do hunt, sometimes even better than the men.

Nevertheless, some jobs in the tribe remain restricted to the men, such as the kombeti (leader), the tuma (elephant hunter) and the nganga (top healer), Hewlett found.

These roles do not divert their attention from their infants, though. “The point about the Aka is that the active role the fathers have is simply one facet of their entire approach to life, and it’s that approach as much as anything that we can learn from.

“One thing that’s crucial in the raising of the young is the importance placed on physical closeness: at around three months, a baby is in almost constant physical contact with either one of her parents or with another person. There’s no such thing as a cot in an Aka camp because it’s unheard of for a couple to ever leave their baby lying unattended – babies are held all the time,” Hewlett was quoted by The Guardian.

“There’s a big sense in our society that dads can’t always be around and that you have to give up a lot of time with your child but that you can put that right by having quality time with them instead,” he said. “But after living with the Aka, I’ve begun to doubt the wisdom of that line. It seems to me that what fathers need is a lot more time with their children, and they need to hold them close a lot more than they do at the moment.”

Over the years, there has been a shift in the lifestyle of Aka people following the introduction of European colonialism. During the 18th century, the slave trade introduced additional tribes onto the lands inhabited by the Aka. This caused the Aka to become elephant hunters, providing the tusks to fuel the ivory trade.

From 1910 to 1940, the Aka lands were presided over by the French Equatorial Africa, which forced tribes within the vicinity into rubber manufacturing. The “slaves” would escape into the forest, increasing the demand for bushmeat.

Their foray into the forest enabled them to revolutionize their hunting techniques such as using nets as opposed to spears and encouraging more women to become hunters as well.

There are concerns, however, that traditional knowledge and many Aka rituals are slowly disappearing because of the drastic change of lifestyle and reduction of game in the forest. 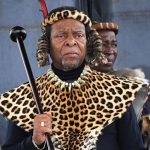 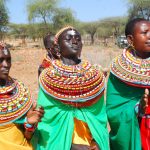