Argentinean footballer Lionel Messi will at long last visit Egypt on Tuesday for a campaign against hepatitis C, a visit that was postponed following Barcelona’s humiliating loss to PSG on Tuesday a week ago.

The campaign is managed by Egypt’s Health and Tourism ministries. Messi’s visit was initially meant to hold in December, but was postponed after the deadly bombings of two churches in Cairo on December 11.

Egypt has been the focus of attention of all countries in the wake of its success in treating around one million Hepatitis C patients.

Egypt’s health Ministry says that 942,000 patients with the Hepatitis C virus had been cured by end of January 2017.

This is not the first time that football stars have supported tourism in Egypt. Dani Alves was the first footballer to become the ambassador of the brand followed by Egyptian football manager Mido. 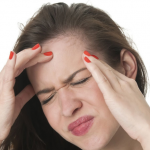 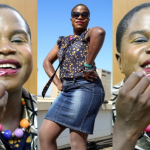