The World Health Organisation (WHO) has certified Dolutegravir (DTG) as a safe and preferred first-line and second-line treatment drug for HIV/AIDS, adding that pregnant women can also use it.
In a statement posted on its official website on Monday, it said initial studies had flagged DTG as having a possible link with neural tube defects (birth defects of the brain and spinal cord that cause conditions such as spina bifida) in infants born to women using the drug at the time of conception.
Consequently, based on these preliminary findings, many countries had advised pregnant women and women of childbearing potential to take efavirenz (EFV) instead, the release said.

Quote
“However, new data from two large clinical trials comparing the efficacy and safety of DTG and EFV in Africa have now expanded the evidence base.”

WHO said according to new data, risks of neural tube defects are significantly lower when using DTG than what the initial studies may have suggested.
The agency described DTG as an HIV drug that is more effective, easier to take and has fewer side effects than alternative drugs that are currently used.

Loading...
Quote
“DTG also has a high genetic barrier to developing drug resistance, which is important given the rising trend of resistance to EFV and nevirapine-based regimens.
“In 2019, 12 out of 18 countries surveyed by WHO reported pre-treatment drug resistance levels exceeding the recommended threshold of 10 per cent.
“All of above findings informed the decision to update the 2019 guidelines, and the newly updated recommendations aim to help more countries improve their HIV policies,”

Quote
”For any medications, informed choice is important as every treatment decision needs to be based on an informed discussion with the health provider weighing the benefits and potential risks,” 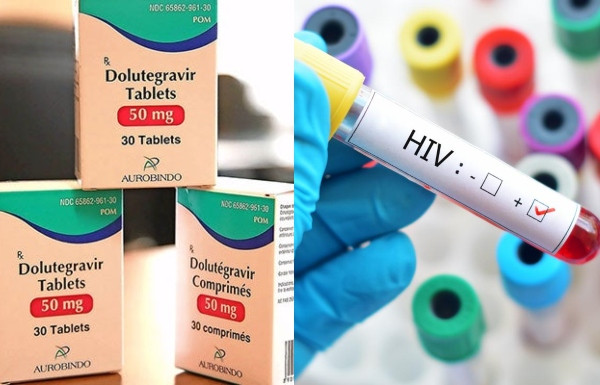