There’s lots of stories, books, and articles written about female beauty, and it’s not a secret to anyone that female beauty is a powerful thing. And while we think all women are beautiful in their own way, today we’d like to talk about Muslim beauties. Not only because their looks and charm have fascinated us, but also because we feel like it’s not written about as much as it should be. So let’s take a look at 10 most beautiful Muslim women.

1. Fahriye Evcen – Turkey
Fahriye is a Turkish actress that’s known for her elegant style, heart-warming acting and a very loving nature and positive attitude. She’s incredibly beautiful and stylish and always looks fabulous, whether she’s on screen or just having a casual stroll outside. You would struggle to find a person in Turkey who doesn’t know who she is. She’s got quite a big following thanks to her looks and her talent, of course. 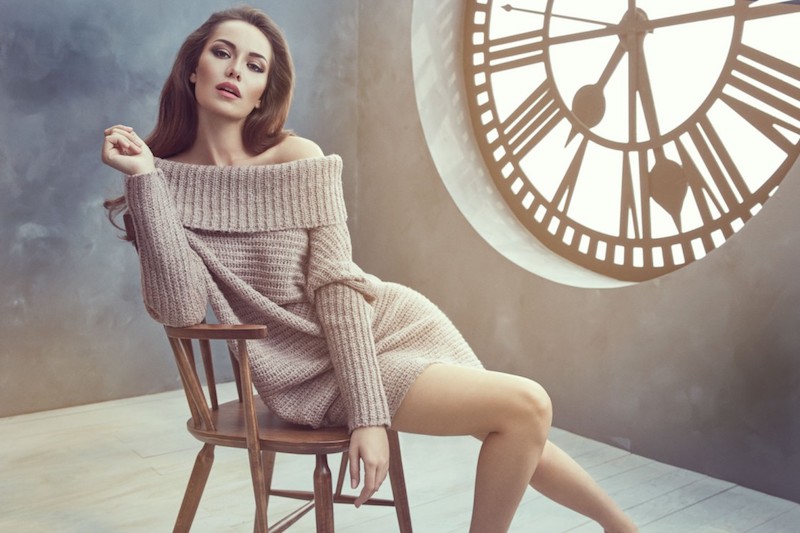 2. Cyrine Abdelnour – Lebanon
Cyrine is considered to be one of the most beautiful Middle-Eastern women in the world. She’s a Lebanese singer, actress and model. Her music career started off in 2004 and by now she’s become quite popular and her music is well known in the Arab countries. Her most famous single is “Law Bas Fe Aini” which means “if he looks in my eyes”. 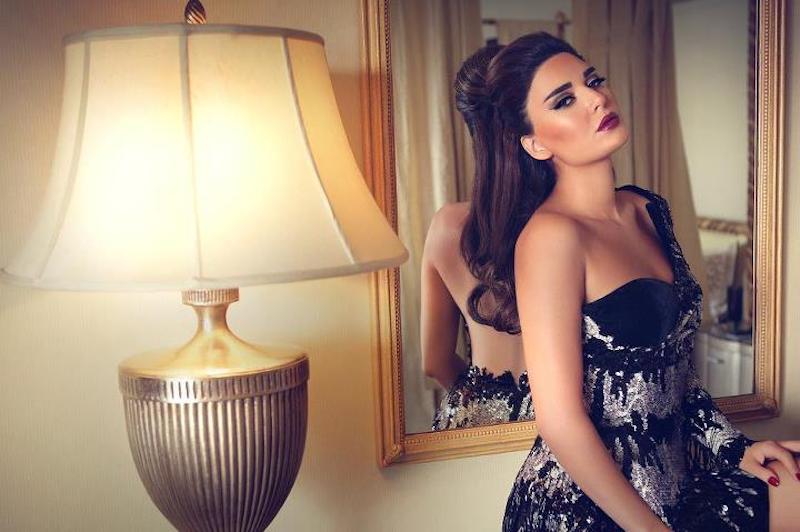 3. Zarine Khan – India
Zarine is an Indian model and actress, and she’s also known as one of the prettiest Muslim women in the world. She was born in Mumbai in a Pathan Family. Her acting career started with a couple commercials and a TV series. However, she truly reached the peak of her fame when she appeared in the film Veer with Bollywood Superstar Salman Khan. She got to play a princess in this movie and everyone agreed that she was perfect for that role. 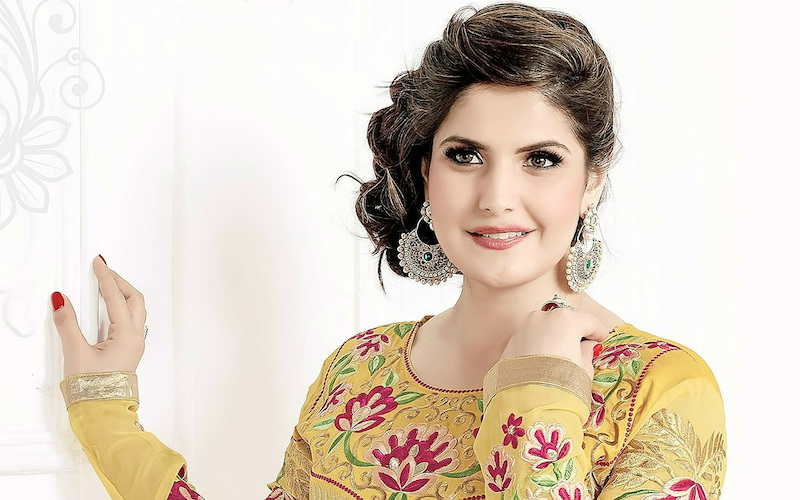 4. Ameerah Al-Taweel – Saudi-Arabia
Ameerah is a gorgeous Saudi-Arabian lady, and a real life princess. She’s also the Vice Chairperson of Al-Waleed bin Talal Foundation and is a member of the board of trustees at Silatech. She’s a kind, warm person, and a great supporter of women’s rights. She’s one of the most powerful women in Saudi Arabia and she’s trying her best to fight for women’s rights. She said she hopes to be one of the first Arab women to be able to drive in Saudi-Arabia. 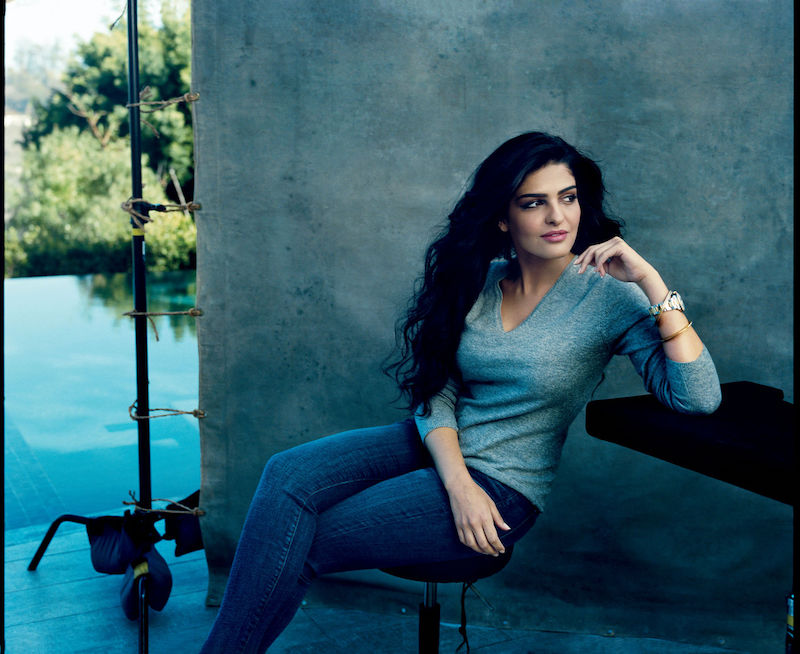 5. Mahira Khan – Pakistan
Mahira is one of the most famous and talented and well known actresses in Pakistan. She’s so good, she’s actually one of the highest paid actresses too. Mahira’s got quite a huge following in Pakistan and lots of fans across the world, which is obvious if you take a look at her social media. This year she decided to branch out of Pakistan film industry and made her debut in the Hindi Film industry. She appeared in Rahul Dholakia’s film Raees opposite Shah Rukh Khan. 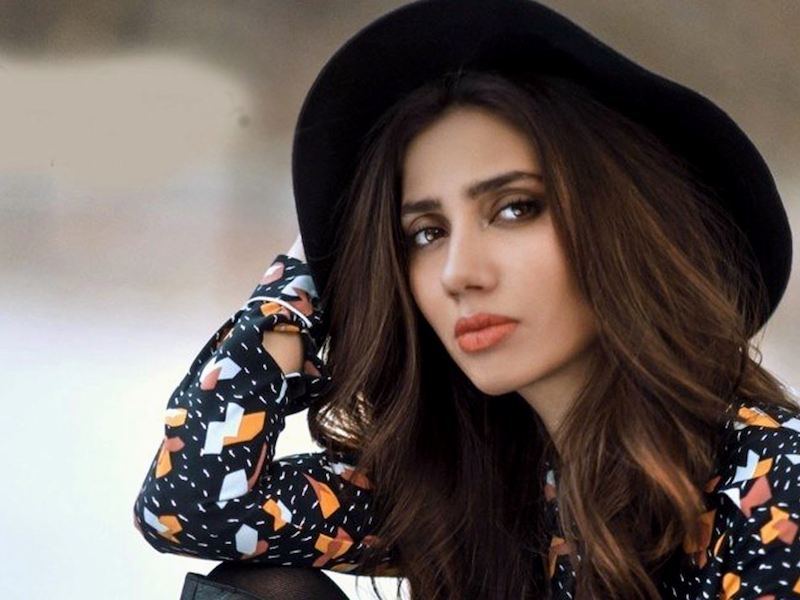 6. Nesrin Tafesh – Syria
Nesrin is a stunning Palestinian actress. She was born in Aleppo Syria, to an Algerian mother and her father is actually a well known author and poet Yousef Tafesh. She works in the Syrian entertainment industry and has a lot of fans thanks to her talent as an actress, and her beautiful, mesmerizing looks. 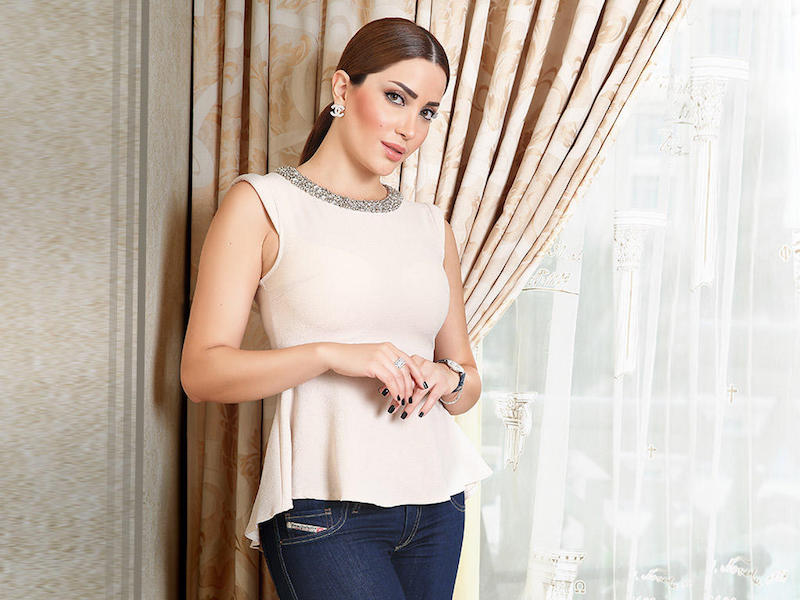 7. Sheikha Manal – United Arab Emirates
Manal bint Mohammed bin Rashid Al Maktoum is lady of unique beauty, a member of ruling family of Dubai and a very well known politician. She is also the President of Dubai Women Establishment (DWE). She strongly believes in women’s rights and female empowerment and is working hard to help women succeed in the UAE’s economic, social, political and other arenas. 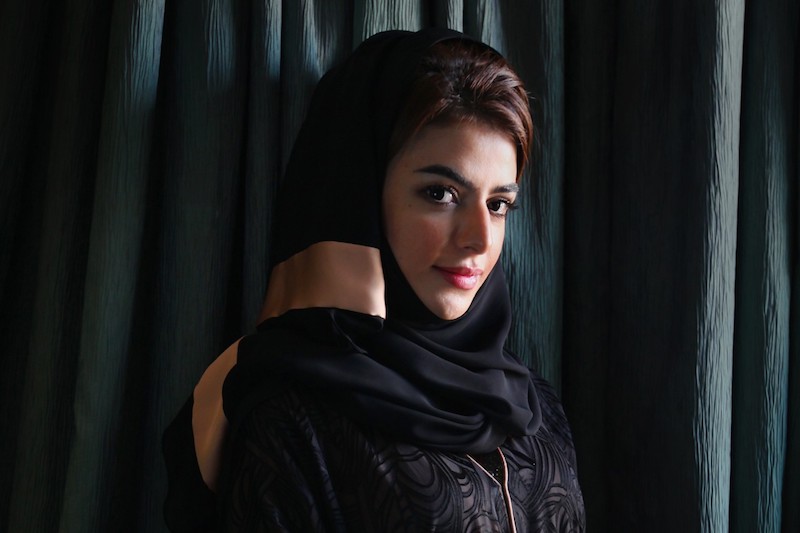 8. Reham Khan – Pakistan
Reham is a beautiful and talented lady from Pakistan. She’s married to a famous Pakistani politician and former cricketer Imran Khan, which sort of brought her into the spotlight. However, her marriage isn’t her only claim to fame. She’s also a great journalist, presenter and a talented film producer. She’s a strong and confident woman and it definitely only adds to her charm. 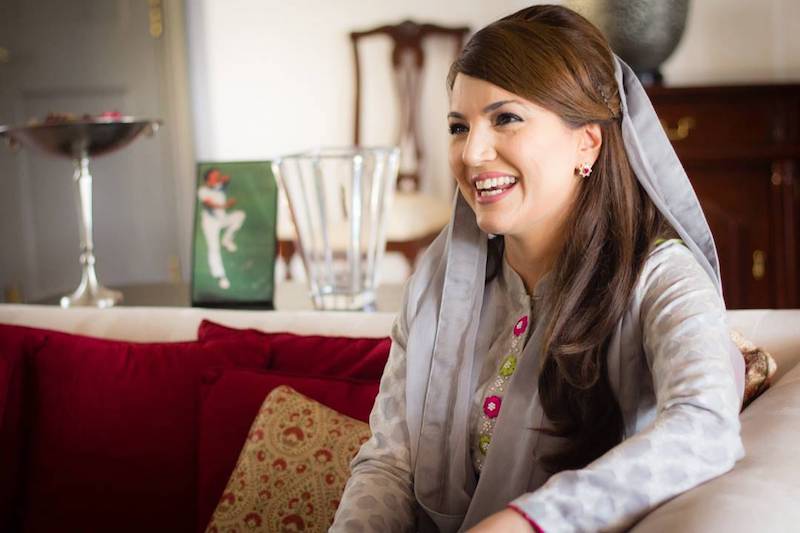