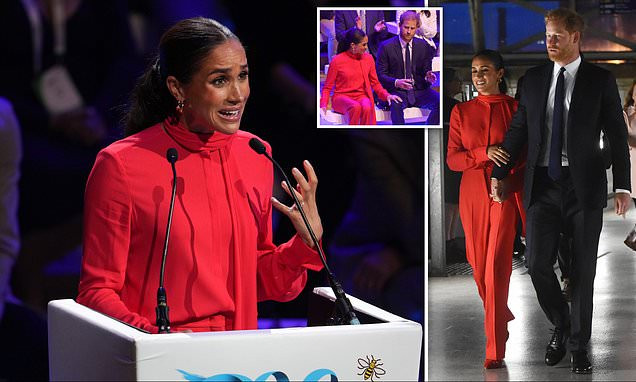 In her first speech in the UK since stepping down as a “working royal”, the Duchess of Sussex, Meghan Markle revealed to a young audience of her own struggle for self-belief.

This was the first visit to the UK by the Duke and Duchess of Sussex since the Queen’s Platinum Jubilee and the first public address in the UK by Meghan since the couple’s move to the United States last year when they stepped down as working royals. “It is very nice to be back in the UK,” she began her keynote address at the One Young Summit in Manchester’s Bridgewater Hall after an earlier welcome from the city’s mayor Andy Burnham.

The duchess described her own imposter-syndrome feelings when she attended the 2014 version of the event, when she was a TV actress and before meeting Prince Harry.

“I wasn’t sure that I belonged. I was so nervous. I doubted myself and I wondered if I was good enough to even be there,” she told her audience of young leaders from more than 190 countries.

“I was so overwhelmed by this experience. I think I even saved my little paper place card that said my name on it. Just proof that I was there,” Meghan told the audience.

“I’m thrilled that my husband is able to join me here this time,” she said, at an event with fees of over £3,000 for delegates, which organisers say are mostly funded by scholarships or charity partners.

She told the young delegates: “You are the ones driving the positive and necessary change needed across the globe.”

The Sussexes had travelled by train from London to Manchester for the first of a series of events on their UK visit.

It’s not known whether the duke and duchess will meet other members of the Royal Family this week, including the Queen, who is in Balmoral and due to hold an audience on Tuesday with the new prime minister.

'There I was. A girl from Suits… I even saved my little paper place card that said my name on it.'

Meghan Markle speaks at the One Young World summit and says 'it's very nice to be back' as she makes her first public appearance in the UK since the Queen’s Platinum Jubilee. pic.twitter.com/Qcwdtnt7hk

Meghan Markle has been the centre of attention in the UK, launching a youth summit in Manchester where she spoke about the inspiration she gains from her children. @Tracy_Vo #9News pic.twitter.com/1MoNaTLXMC 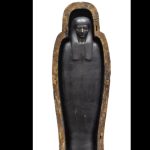 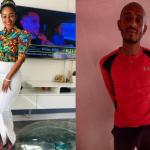