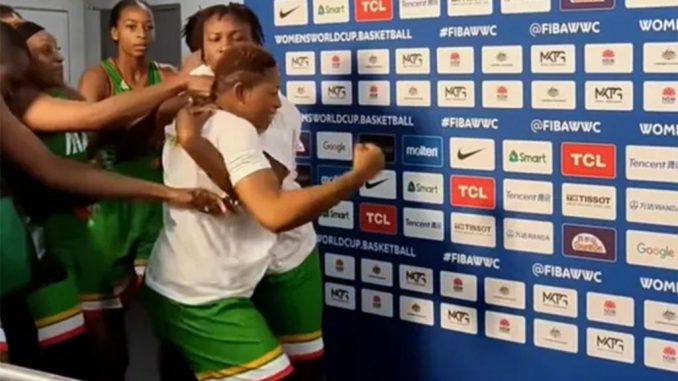 Two members of Mali’s basketball team fought each other on Monday, September 26, following their latest loss in the women’s World Cup.

The fight took place in the postgame media area after the team was defeated 81-68 by Serbia.

FIBA, the international basketball governing body, has opened an investigation into the incident between ballers Salimatou Kourouma and Kamite Elisabeth Dabou.

Both players are averaging less than 10 points per game as the woeful Mali team has lost each of their four games by an average of 30 points.

Mali originally didn’t even have the chance to compete in the women’s World Cup. They were a late entry to replace Nigeria, which had administrative issues.

Mali wraps up their tournament Tuesday, September 27, against Canada.

Watch video of the fight below. 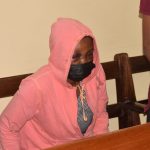