As well as assisting Luis Suarez with an incredible overhead kick, Messi bagged a superb 30 yard free-kick in the second half, a huge indication that the Argentinian is ready to rule the roost once again.

It came as no surprise when Messi was announced Man of the Match shortly after the final whistle.

Just take a look at this free-kick. Unstoppable.

Despite Sampdoria pulling a goal back, Barcelona left with another trophy, winning the tie 3-2 after goals from Messi (X2) and Luis Suarez. 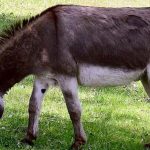 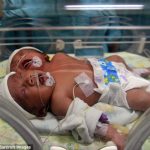