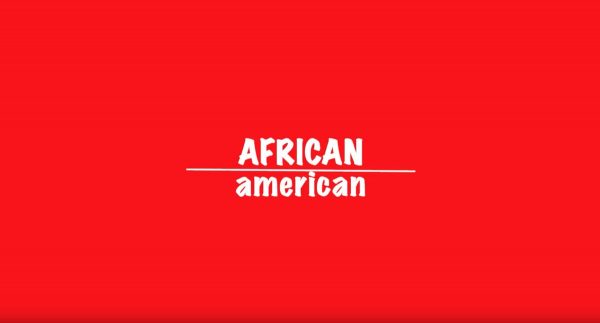 In the documentary, he takes a short exploration into the lives of two African-Americans, a 21 year old Ghanaian student and a 24 year old Nigerian programmer, on the impact of growing up as an African immigrant in the US and the resultant effects on their expectations, values and desires.

Ask anyone how they identify themselves and they’ll have a multitude of identities, some more salient than others. Living in Nigeria all my life, I never really felt like I was any nationality other than Nigerian, regardless of the citizenships I hold. For many of my friends who lived in the US, the experience was pretty different.

It’s something we see in television, the immigrant who then has to balance their identity as an immigrant and their new found American nationality. With children of first-generation immigrants it’s an even more interesting perspective. While their parents had the agency to decide they wanted to live that life, they’re often thrown into the Olympics of balancing their dual identities as Africans and Americans. That idea as well as a tweet from a couple months ago were the fuel for my debut short documentary, AFRICAN-american.

In AFRICAN-american, I explore the challenge of balancing dual identities through two subjects, Clementina Nyarko, a 21 year old Ghanaian student at Emory University and Oreoluwa Babarinsa, a 24 year old programmer and Harvard graduate. We also hear from Ore’s father and while the sample size is small, it offers some perspective on some of the techniques employed by parents and the effects it has on their children. 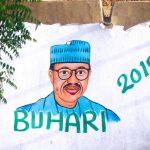 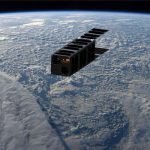