Organized since 1946, the U.N. General Assembly is the greatest yearly assembling of world pioneers as the body put it, ‘to handle humankind’s most noteworthy difficulties. 193 nations will have their pioneers or delegates giving locations.

It is the first UNGA for Secretary-General Antonio Guterres who assumed control a year ago from Ban Ki-Moon. Ki-moon ventured down subsequent to serving two five-year terms.

Whiles a few pioneers have just touched base in the United States with their escort, others will leave today. In all likelihood, a greater part of them will be landing on Monday. 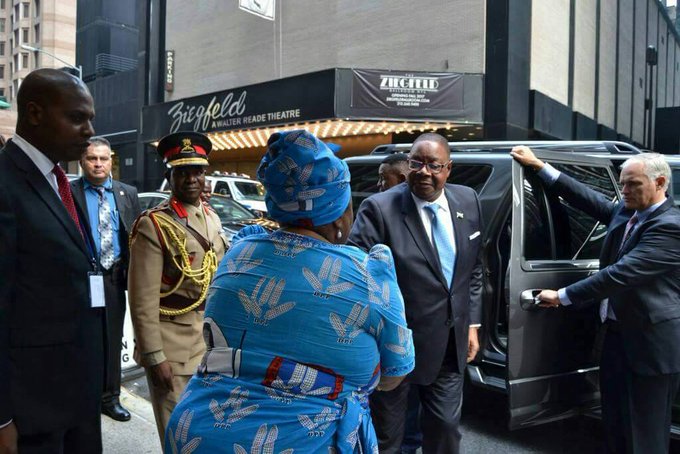 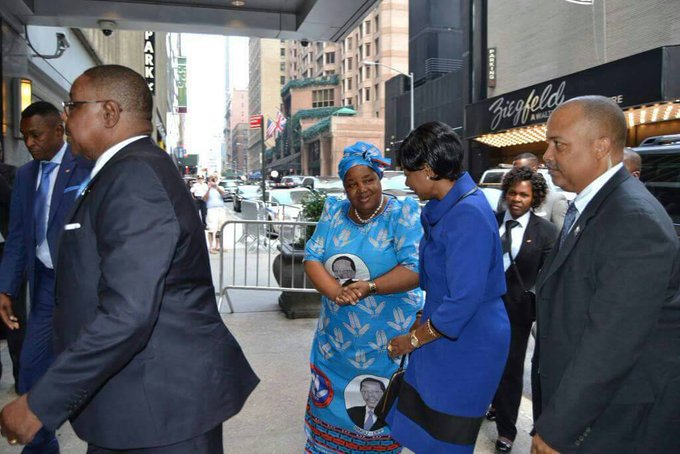 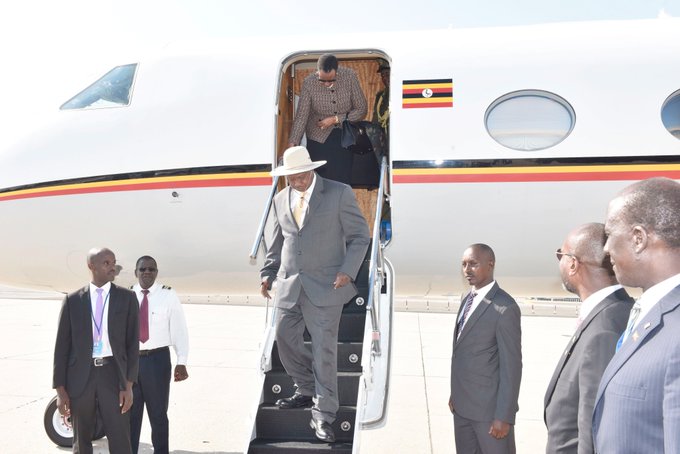 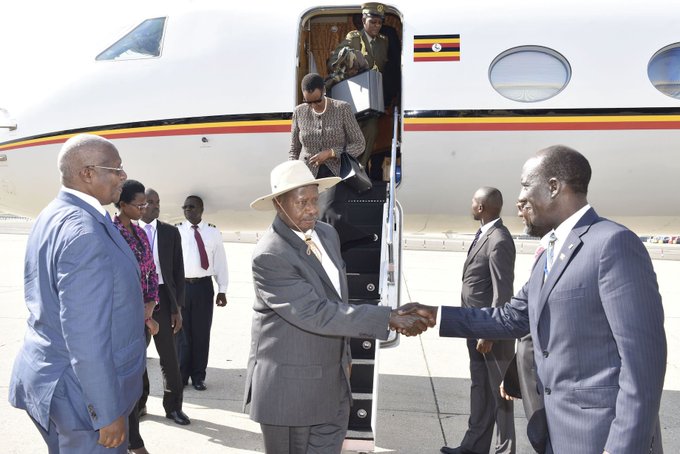 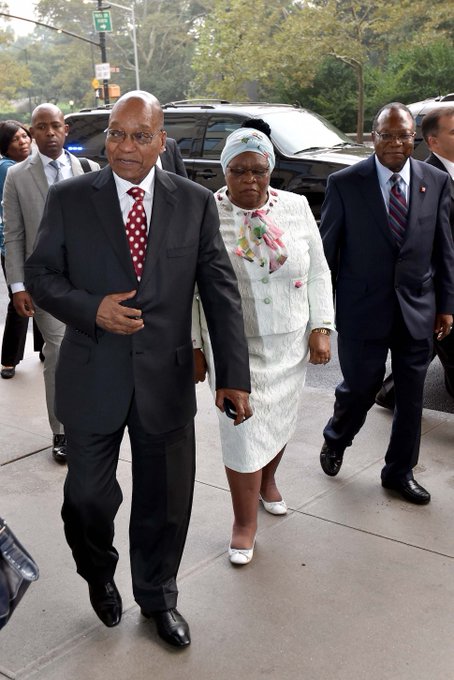 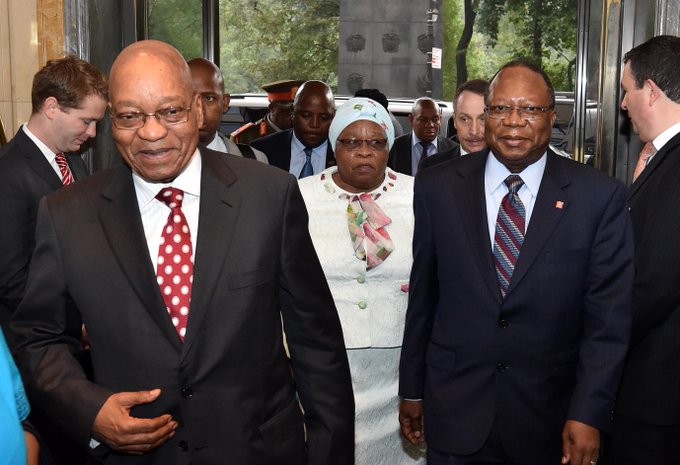 President Jacob Zuma arrives in New York, USA ahead of the 72nd Session of the United Nations General Assembly, taking place on 19-25 Sept

The Nigerian government on the other hand, disclosed on Saturday that President Buhari will leave on Sunday morning. A presidential aide confirmed him having flown out according to the scheduled information.

The Cameroonian president, Pul Biya, also confirmed on his Twitter handle his departure for New York for the summit as far back as last Thursday.

Congo Republic’s Denis Sassou Nguesso also left the capital, Brazzaville, and is heading for New York to join his peers to deliberate on pertinent global issues. 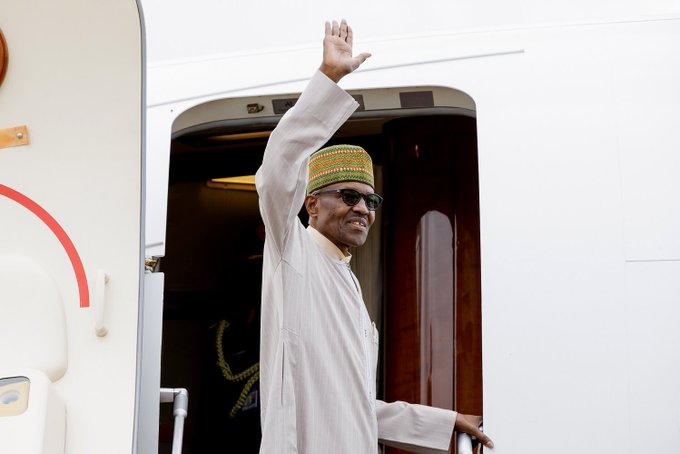 President @MBuhari departs Abuja for New York, the US to participate in the 72nd Session of the United Nation General Assembly. 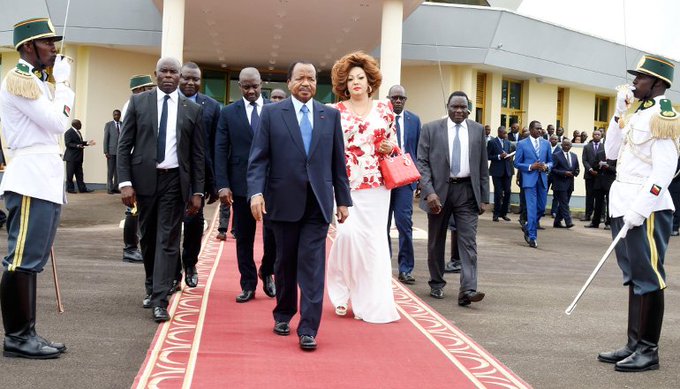 President Paul Biya..Departure from Yaounde to the 72nd Session 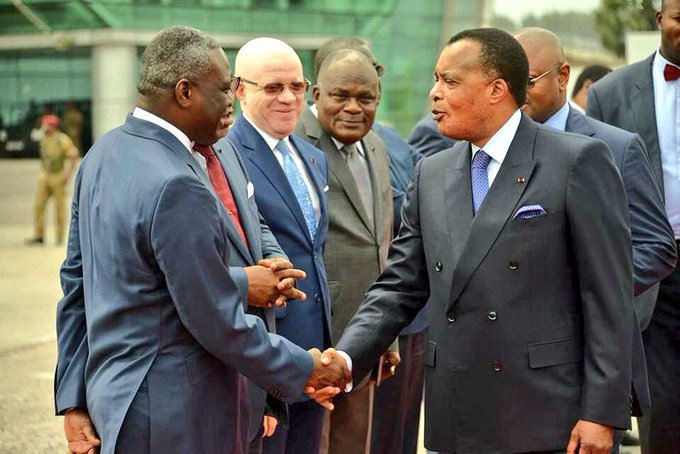 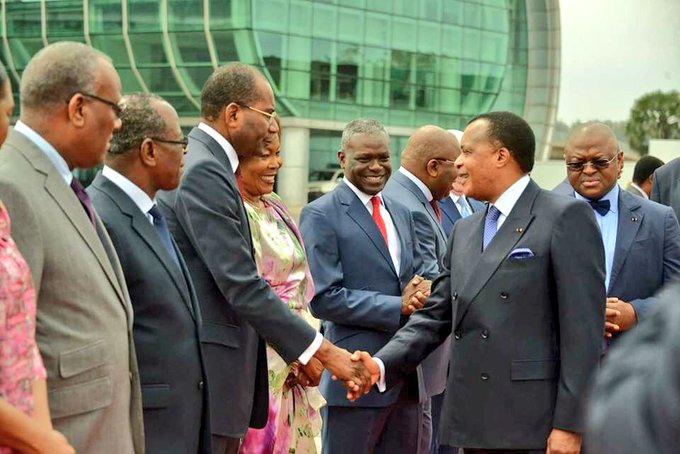 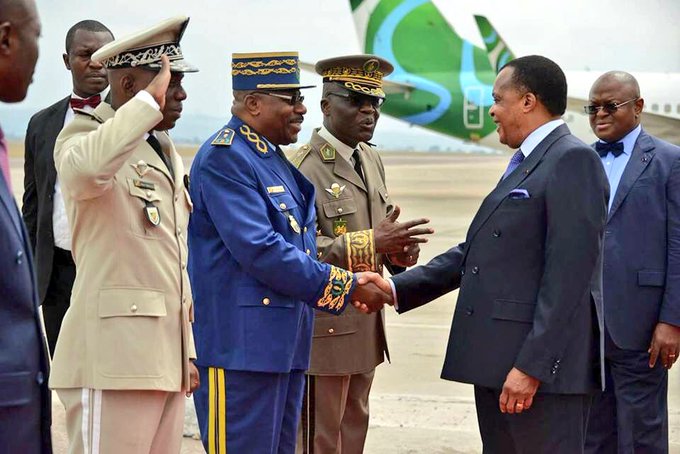 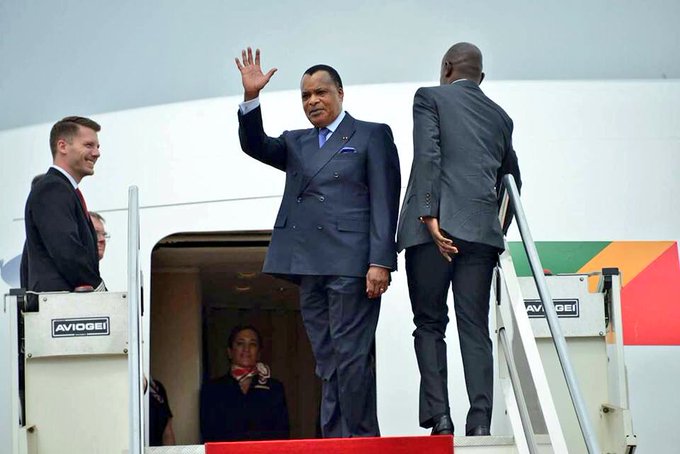 Reports say  that President Adama Barrow will be in attendance for what will be his first UNGA. He took over reigns of power from long-serving Yahya Jammeh earlier this year.

This will be his second international summit after the Arab-US Summit that was held in the Saudi capital, Riyadh, months back. He delegated his ‘vice preseident’ and Minister of Women Affairs, Fatoumatou Tambajang, to represent him at the last African Union summit in Addis Ababa. 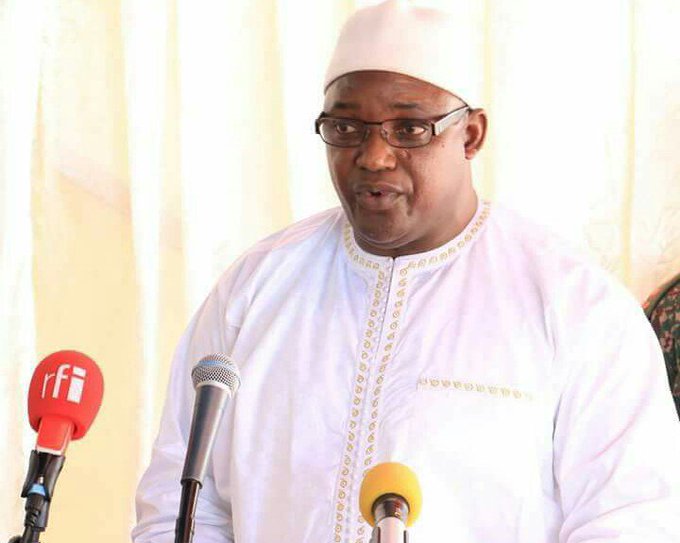 Gambia President, Barrow in New York to attend 72nd #UNGA, his maiden as President. He will also meet Gambian community in USA