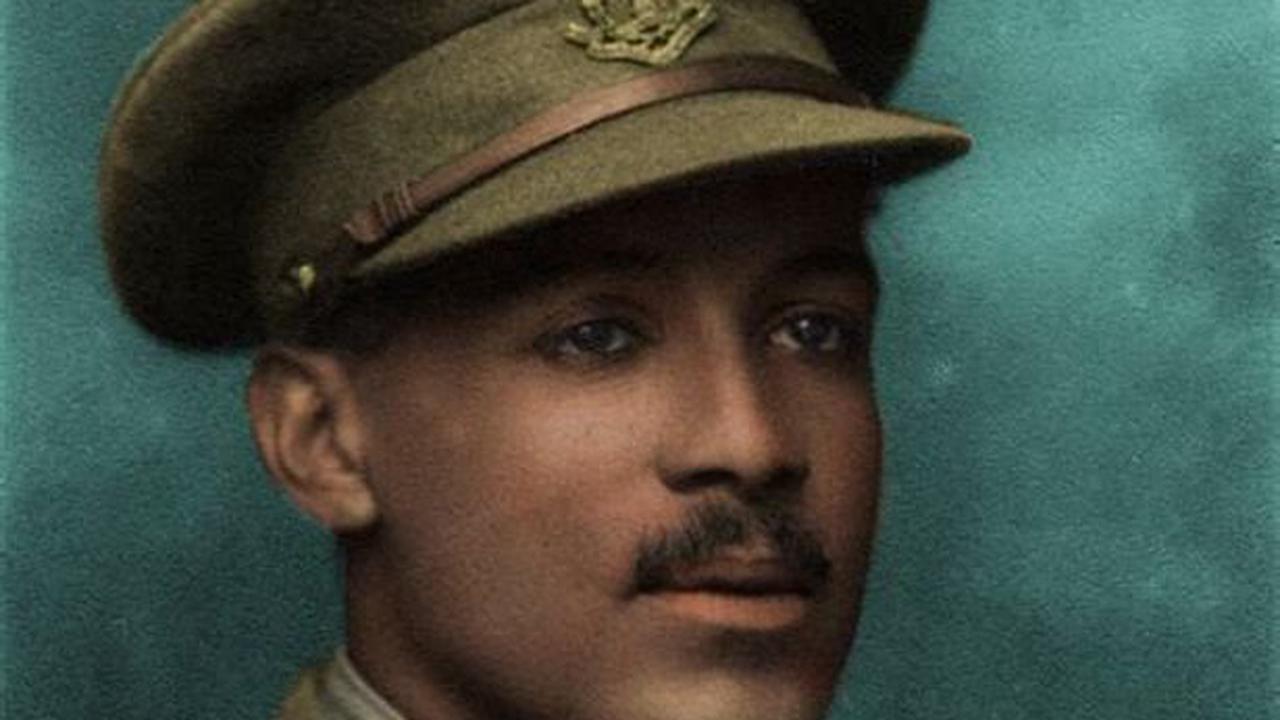 Walter Tull was the first black officer in the British Army. He was also a professional footballer at the outbreak of the first world war.

Tull was born on April 28, 1888, the son of a carpenter from Barbados. His father, Daniel Tull had arrived in Britain in 1876 and moved to Folkestone where he married a local woman. When he was just seven, his mother, Alice, died of breast cancer. Two years later, his father passed away of heart disease.

After the death of his parents, Tull and his brother Edward were taken in by an orphanage in Bethnal Green but kept in contact with the rest of their family back in Folkestone. However, his brother was adopted two years later by a Scottish family.

Growing up, Tull excelled at sports and went on to play for an amateur team Clapton FC. Within a few months, he had won winners’ medals in the FA Amateur Cup, London County Amateur Cup, and London Senior Cup. In March 1909 the Football Star called him “the catch of the season.”
He later joined the Tottenham Hotspur team and was subject to terrible racial abuse while traveling with the team.

His career with the Tottenham HotSpurs drifted following the racial abuse he suffered. However, his fortune begins looking up when Herbert Chapman signed him for Northampton Town in 1911 for a “substantial fee.” He went on to play 110 games for the club before the outbreak of World War 1.

At the time Tull entered the military the regulations forbade “any negro or person of color” from being an officer, however, despite this Tull received his commission in May 1917; the first ever Black infantry officer to serve in the British Army. He returned to the conflict and served on the Italian Front from November 1917 to early March 1918.

On March 25, 1918, 2nd Lieutenant Tull was ordered to lead his men on an attack on the German trenches at Favreuil. Soon after entering No Mans Land, Tull was hit by a German bullet and fatally wounded. Tull was such a popular officer that several of his men made valiant efforts under heavy fire from German machine-guns to bring him back to the British trenches. He was awarded the British War and Victory Medal and recommended for a Military Cross. 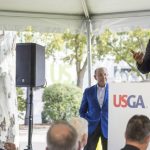 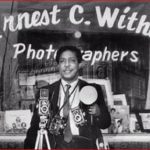