In August, Quincy Jones granted an interview where he said Paul Allen could play the guitar just like Jimi Hendrix, an American rock guitarist and singer. 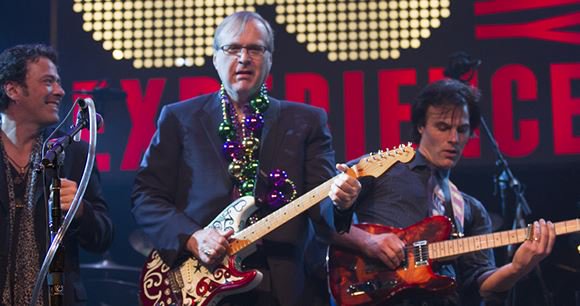 Allen, the co-founder of Microsoft, died of cancer at the age of 65 on Monday.

He was known for being a huge music fan, particularly the rock ‘n’ roll genre.

He had said: “But you know who sings and plays just like [Jimi] Hendrix? Paul Allen.

“I went on a trip on his yacht, and he had David Crosby, Joe Walsh, Sean Lennon — all those crazy motherf—–s.

“Then on the last two days, Stevie Wonder came on with his band and made Paul come up and play with him — he’s good, man.”

This is a video of Paul Allen in action during a concert in November 2012. 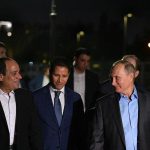 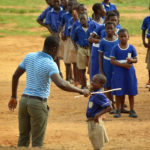