A Georgia woman who went on a viral Facebook Live rant claiming she was HIV-positive and intentionally infecting others is now being investigated by police.

The roughly 1-minute video shows Lasiter rattling off a list of men she allegedly infected, along with their wives and girlfriends. She bragged about getting revenge on the men, saying she always gets the last laugh.

Lamar says one of the men named in the video came forward and filed a communication harassment complaint. The investigation is ongoing and Lamar says police need to first prove Lasiter has HIV.

It is a felony in Georgia to knowingly transmit HIV.

It is illegal to knowingly transmit HIV, so investigators are working to determine whether she was being serious in her online rant.

She names not only four men she allegedly infected but also the names of wives and girlfriends who could have contracted HIV from those men.

Woman goes on rant telling partners they are HIV positive 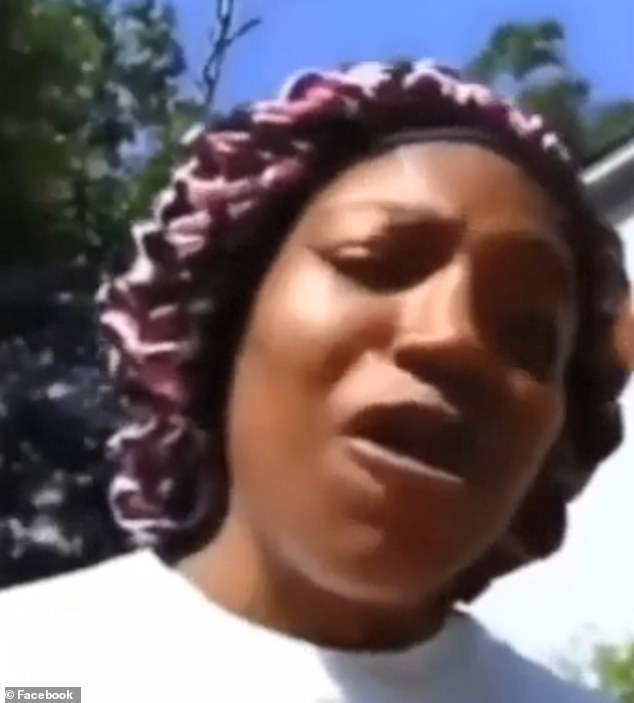 Brandi Yakeima Lasiter posted a Facebook Live video in which she bragged about spreading HIV to at least seven people who didn’t know she had the virus. Police in Americus, Georgia, received multiple tips about the video on Friday and launched an investigation 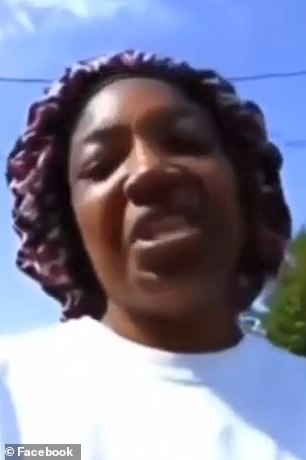 In the one-minute clip Lasiter names four men she allegedly infected, along with the names of their wives and girlfriends. ‘I always get the last laugh,’ she says. ‘I’m going to watch y’all die’

One of the men named in the video filed a complaint of ‘harassing communications’ against Lasiter.

Major Herman Lamar with the Americus Police Department told 11Alive that the investigation is ongoing.

He said Lasiter is currently being questioned but wouldn’t say if she’s been arrested.

Investigators will first need to determine whether Lasiter does in fact have HIV.

If it turns out that she does, and that she knowingly infected others without telling them she was HIV positive, Lasiter will likely face felony charges punishable by up to 20 years in jail.

If police conclude that the video is a hoax and Lasiter’s claims are false, she could still face lesser charges.

‘It is quite alarming to anyone in any community and we asked everyone to – if you are going to engage in risky behavior – to also practice safe sex,’ Lamar said.

Approximately 1.1million people in the US are living with HIV, and an estimated 15 percent don’t know they have it, according to HIV.gov.

Without treatment, the virus continues to weaken the immune system and make the body more susceptible to infections and diseases.

Georgia has the highest rate of HIV diagnoses in the nation, according to the CDC’s HIV Surveillance Report 2017. 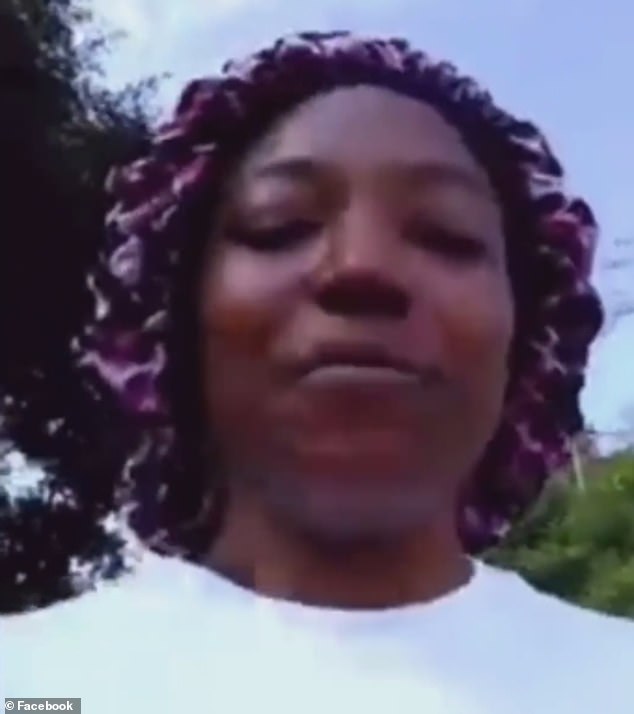 If Lasiter is HIV positive, she could face felony charges for knowingly spreading the virus 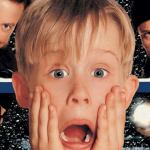 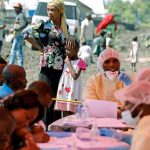