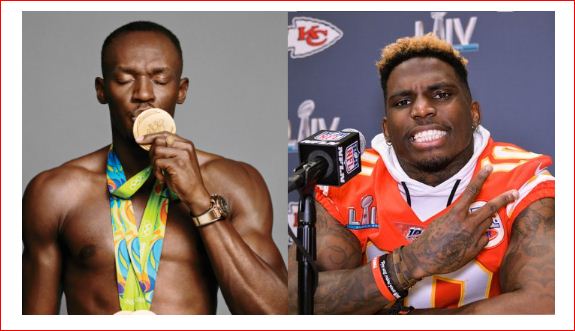 NFL star Tyreek Hill and Usain Bolt are set for a sprint race to see who is the fastest with the Jamaican’s with Olympic gold medal at stake.

The Kansas City Chiefs wide receiver challenged the Jamaican world record holder to a race last month. Hill suggested a 40-metre race but the eight-time Olympic champion suggested a distance of 70 metres would be fair to both.

Speaking on The Dan Patrick Show, Bolt said: “I still don’t think he can take me at 40 metres.”

Bolt admitted that his height means he would be slower out of the blocks than the NFL man, but claimed Hill would be no match for him once he had hit his stride.

The Jamaican said: “It’s because I’m tall, so it takes me a while to get into a running.

“If I can get in shape, I’ve proven already that if I really warm up and get ready to go, I can run fast.”

He suggested Bolt could put up one of his gold medals as a wager, while Hill could bet his Superbowl ring on the outcome of the race, to which the sprinter replied: “That would be big.

Bolt added, however, that he didn’t think Hill would take him up on such an offer.

“I don’t think he’s going to go for it,” he said. “He’s been talking, so we’ll see. We should put some thought into that one.

Hill took to Twitter to reply Bolt, saying: “I will be ready.” 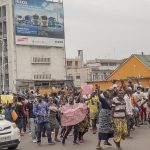 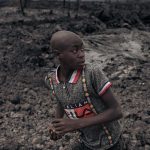