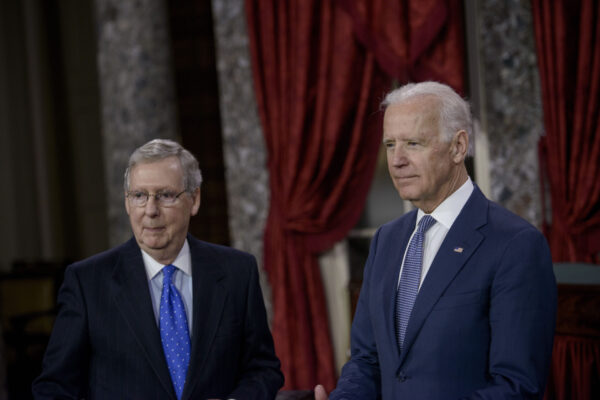 US Senate Majority Leader, Mitch McConnell on Tuesday December 15, recognized former Vice President Joe Biden as the president-elect during a 10-minute-long speech on the Senate floor.

The Kentucky Republican congratulated Joe Biden and Kamala Harris for their presidential election win, shortly after the Electoral College backed the result.

ALSO READ:  VIDEO: U.S. Senator Against Reparations Says Obama was Elected to Make Up for Slavery

Biden and McConnell served together in the Senate for years and negotiated several deals when Biden was vice president and McConnell was the GOP leader during Barack Obama’s presidency.

McConnell’s recognition of Biden came at the tail end of a long speech praising Trump’s accomplishments and after Senate Chaplain Barry Black recognized Biden and Harris as victors. McConnell called Trump an “outsider who swore he would shake up Washington and lead our country to new accomplishments both at home and abroad” and did “exactly that.”

Senate Majority Leader Mitch McConnell publicly recognizes Joe Biden as the President-elect, congratulating him and Vice President-elect Kamala Harris on the Senate floor. His comments are significant and only came after the Electoral College affirmed it. https://t.co/mbrwjfKPQY pic.twitter.com/a0D1qf75vy 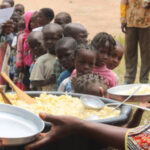 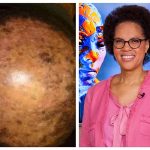