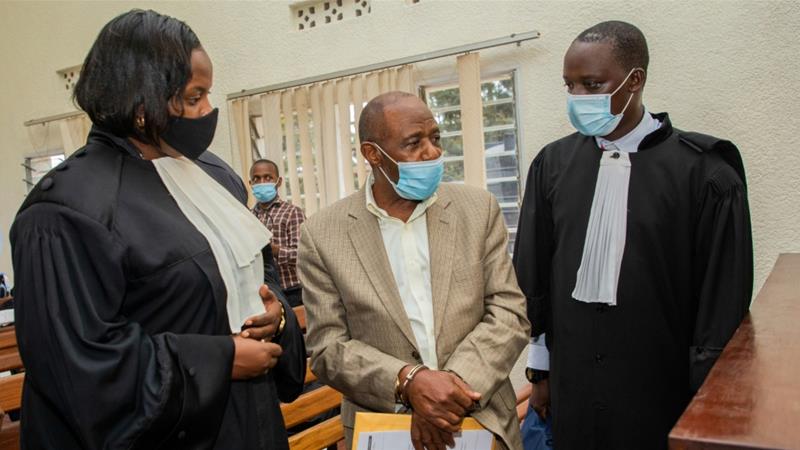 The American Bar Association says it intends to send representatives to monitor the trial of Hollywood film Hotel Rwanda hero Paul Rusesabagina in Kigali, as the court case continues to gain international attention.

Mr Rusesabagina, whose heroic acts during the 1994 Genocide against the Tutsis were depicted in the Oscar-nominated movie, was on Monday charged with 13 crimes relating to terrorism, arson, kidnap, and recruitment of child soldiers.

In its statement on Wednesday, the US lawyers’ lobby said the decision to monitor the trial is so as to ensure that the “proceedings adhere to international standards.”

“Rwanda is a party to the International Covenant on Civil and Political Rights and the African Charter on Human and Peoples’ Rights. Under these treaties, it has an obligation to respect Mr Rusesabagina’s right to a fair trial, including the right to legal counsel of his choosing and the right to be presumed innocent,” the lawyers say.

“Trial monitoring, which entails sending a neutral observer into court to observe trial proceedings, permits an impartial assessment of whether a trial meets regional and international standards.”

Mr Rusesabagina and his family are residents of the United States. He also holds citizenships of Rwanda and Belgium.

The statement was released jointly with the Clooney Foundation for Justice, founded by British barrister Amal Clooney.

Together with her husband, American actor George Clooney, they stated that “Our Trial Watch monitors will be on hand to ensure that the proceedings adhere to international standards of due process and that Mr Rusesabagina will be given a fair and transparent trial.”

“President Paul Kagame has stated that Mr Rusesabagina’s trial will be open,” the statement adds.

The Rwandan Bar Association by law is required to give authorisation to any foreign lawyer to participate in local trials.

It is not yet clear whether a request has yet been to the Rwandan Bar as officials had not responded to queries by press time.

Mr Rusesabagina is awaiting a verdict on his bail hearing on Wednesday. 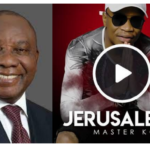 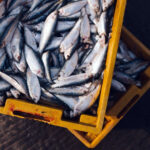