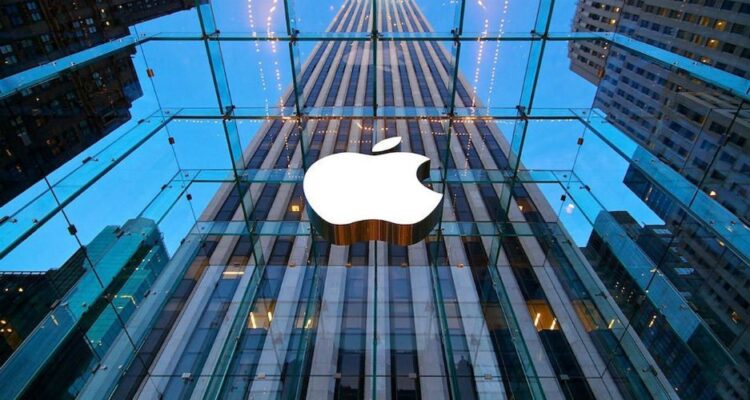 The legal battle between Apple and Nevada-based VirnetX involved data transmission security in devices such as iPhone, iPad and iPod Touch, according to court documents.

“We thank the jury for their time and appreciate their consideration but are disappointed with the verdict and plan to appeal,” Apple said in reply to an AFP inquiry.

“This case has been going on for over a decade, with patents that are unrelated to the core operations of our products and have been found to be invalid by the patent office.”

VirnetX contended in the suit that Apple VPN On Demand functions used its patented technology.

VirnetX is based in Nevada, but patent suits are typically filed in states where jurors have been found more inclined to rule against Silicon Valley giants.

Apple had challenged the validity of the VirnetX patent.

VirnetX, which hasn’t been able to gain traction with its own software, relies on patent royalties for its revenue, according to a Dallas Morning News report on the jury verdict.

“Cases like this only serve to stifle innovation and harm consumers,” Apple said.

VirnetX did not immediately reply to a request for comment. 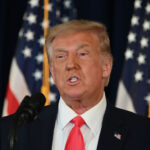 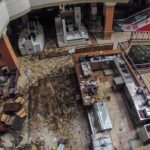