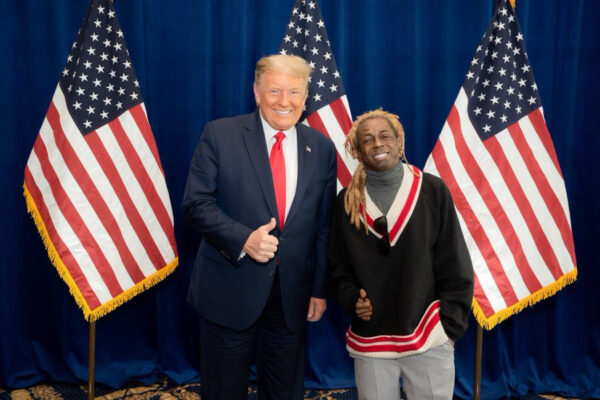 50 Cent has mocked Lil Wayne after he endorsed Donald Trump as the next president of the United States.

Lil Wayne met with Trump in Thursday, October 29, then later shared a photo of them smiling together with thumbs up.

He said they had a great meeting and he’s endorsing Trump based on his track record on criminal justice reform, and he’s excited about Trump’s Platinum Plan. 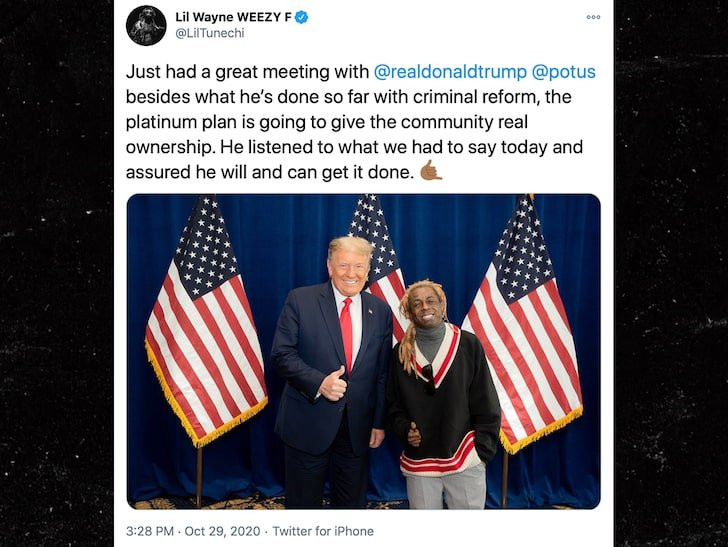 Well, Lil Wayne was blasted for this and 50 Cent joined in.

50 Cent, who recently endorsed Trump before switching course, took to Instagram to reshare the photo of Lil Wayne posing with Trump.

50 Cent captioned the photo: “Oh no Wayne. I would have never took this picture.” 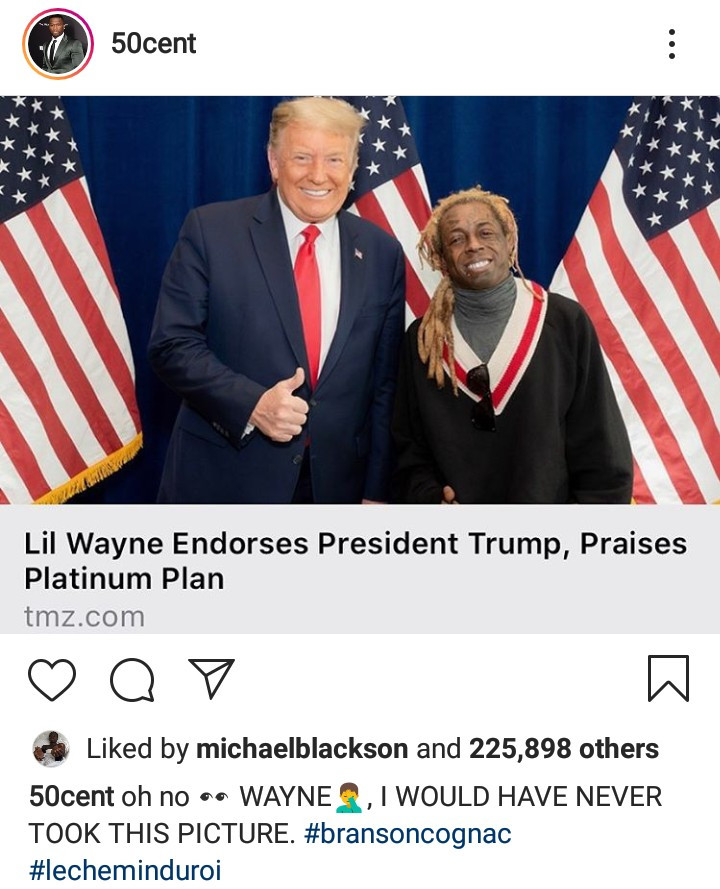 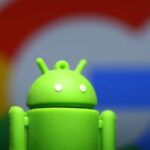 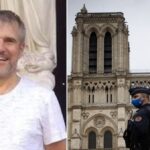