During a hearing that Cameroonian President Paul Biya granted to the US Ambassador to Cameroon, Peter Henry Barlerin, on May 17, the two men discussed the current political and security situation in the country. Cameroon.

ALSO READ:  Kofi Annan Heritage: 10 Most Valuable Legacies of Kofi Annan that Made the World a Better Place

During the meeting, the US ambassador openly criticized the management of the Anglophone crisis by the Cameroonian government. US Representative denounced a ”  policy of targeted assassinations”of “arrest without access to a lawyer, family or the Red Cross ,” and also pointed the existence of ”  villages burned and looted by the government in the English-speaking area  “.

ALSO READ:  Akon: ''African Artists Do Not Know How To Make Money With Music'' 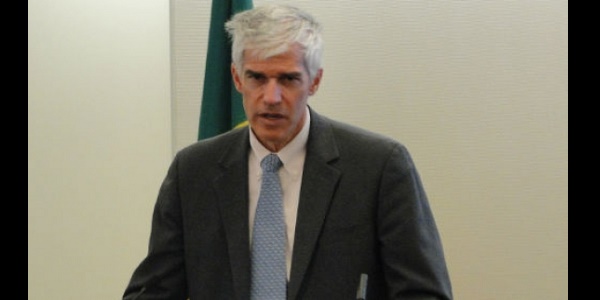 The ambassador also denounced the violence of the separatists, highlighting the ”  killings of gendarmes, kidnappings of officials and school fires  “.

As for the presidential elections of October 2018, Ambassador Barlerin encouraged President Biya to step down, he who has been at the head of the state since 1982. For the US ambassador, Paul Biya must “think to his heritage and to the way he wants the history books, which will be read by future generations, to remember him “. He suggested that he no longer apply for the next presidential election and take the example of George Washington and Nelson Mandela.

Following this meeting, the US representative gave a press conference during which he revealed that he had asked President Biya not to run again as a candidate for the next presidential election scheduled for October 2018.

Faced with this exit of the American ambassador, the Cameroonian government initially reacted by its Minister of Foreign Relations Lejeune Mbella Mbella. The minister summoned Peter Henry Barlerin for an “update” after remarks about both the management of the Anglophone crisis by the security forces and the longevity of Paul Biya in power. The Cameroonian minister reportedly denounced the American diplomat’s interference in political affairs and a threat to Cameroon’s sovereignty.

“The Cameroonian people are sovereign” also hammered the Minister of Communication and spokesman of the government later, as to warn against what may have been perceived as an interference. The Cameroonian people who are “not willing to accept any diktat from any power”. As for inheritance, Issa Tchiroma Bakary says his belief that President Biya will enter “into history through the great door”. “He is a man of honor. Anxious, of course, of the reading that will be made of him, once he has organized his succession when the time comes. I am convinced that he will enter history through the front door because he is aware of his responsibility. It does not take a second without thinking about the future of our Nation, “says the government spokesman. 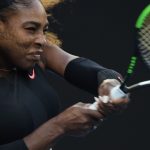 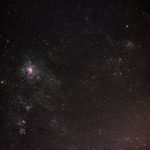