Police authority in Rwanda yesterday disclosed that they escorted Diane Rwigara and members of her family home after they were picked up on Monday for questioning over forgery and tax evasion charges.

“After questioning at CID, Anne Rwigara, Diane Rwigara, and Adeline Rwigara were escorted home by the police,” the Rwanda National Police (RNP) said in a tweet.

They, however, cautioned that: “As investigations continue, those involved can be called back at CID for further interrogations.”

As investigations continue, those involved can be called back at CID for further interrogations.

The 35-year-old Rwigara, an avowed critic of President Paul Kagame is facing charges of forgery in relation to her nomination forms submitted for presidential elections that were held in early August. 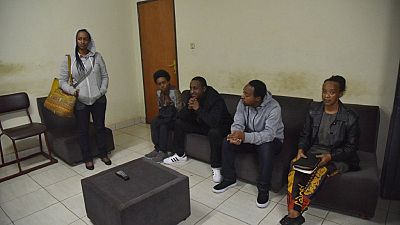 According to police, she ‘manufactured’ details of signatories in order to be passed to stand in the polls. The elections body turned down her nomination due to insufficient signatories even after she had refiled. Kagame stood with two other opponents in the polls and won by 98% of total votes cast.

Aside Diane’s forgery case, the Rwigara’s tobacco family business is also the subject of a tax evasion probe by the police and the country’s revenue authorities. Rwigara, her mother and sister were arrested by police on Monday.

A statement from the police said they had ‘applied the warrant against Adeline Rwigara, Diane Rwigara and Anne Rwigara as stipulated in article 48 of the criminal procedural law.’

They further confirmed that the accused have been sent to the Criminal Investigations Department (CID) after they refused to resond to three summons as stated by the law. 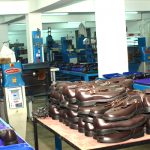 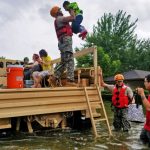