According to Jamaican athlete, Usain Bolt, South African Wayde van Niekerk is expected to wear the “coat” of the best athlete in the world when he retires.

Bolt is due to retire after the World Athletics Championships, which will kick off in London on Friday. He won the title of the great athletics champion after his spectacular performance in the 100m and 200m at the Beijing Olympics in 2008.

BBC journalist Dan Roan, after asking Bolt, the athlete “best placed to occupy his place as the pre-eminent star of athletics,” Bolt replied:

Niekerk won gold in the 400m final of the Rio Olympics last year in a record time of 43.03 seconds. He also ran 300 m faster than anyone else, and will compete in the 200 m as well and 400 m at the World Athletics Championships. 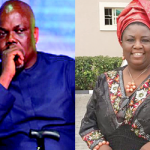 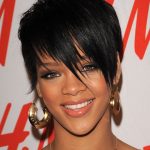